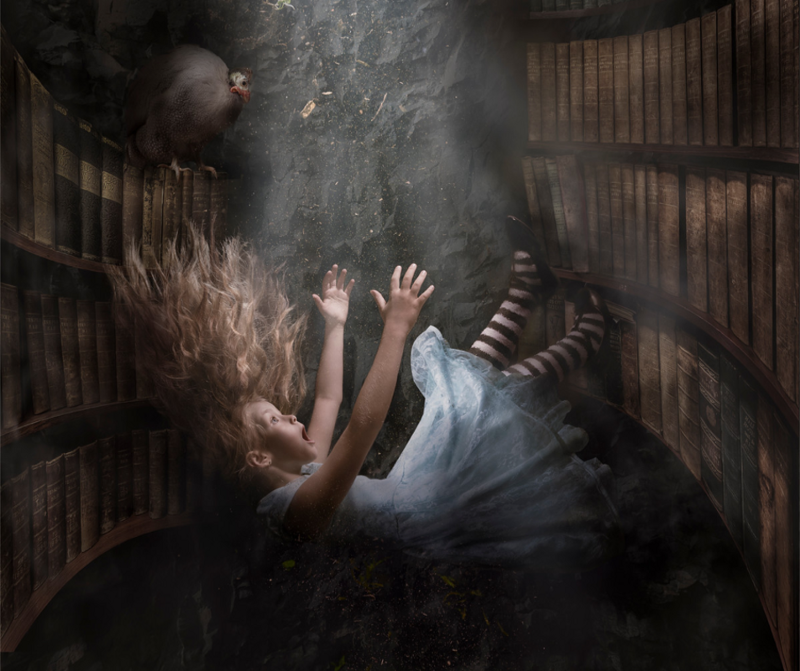 An immutable file and data store

I shall be starting a weekly post on uses of Bitcoin (BSV). BSV allows using the full potential of Bitcoin and the many possible systems and applications that can be created using it. All of the solutions are based on patents we have been granted at nChain; as such, they cannot be used other than on the Bitcoin SV chain.

This week, I will cover a system that can be used to create a secure file store.

Our user, Alice, has an ECDSA public key:

To illustrate how it is possible to build upon such a technique to provide yet further innovations, here is one example of how the technique can be used to secure a file (of any type, but we will use an image file as the example) in a digital wallet (that acts as an app). Public/private key pairs are often used in relation to digital wallets.

In the following example, we have a user who wants to access a file where the file can be encrypted using a separate key for each file. If users are responsible for storing their encryption keys (and the files themselves), problems may arise when the encryption key, the users themselves, or their hardware become unavailable, as one such scenario renders the encrypted files inaccessible. Conversely, though, storage of the encryption key with an application provider requires a degree of trust in the provider and their security mechanisms. If the app provider’s systems are hacked, the encryption key(s) become available to unauthorised parties. Files (such as private images) may then be stolen or compromised. So there is a need to store the encryption key in such a way that it cannot be obtained by an unauthorised party but can also be reproduced when necessary.

In our system, a separate key is used for every file. In general, a single secret key is used for many files; in a standard AES symmetric-encryption-based application, the user will have a single key to protect 1,000s of files. In the system we propose, a separate key is calculated for each file, and yet, the user does not need to fear losing the file nor any of his keys.

A significant benefit of PCT/IB2017/050856 is that use of such a technique allows for the generation of multiple common secrets, corresponding to multiple secure private keys, based on a single private master key for each node. Now, if we take the nodes to be the application “boxes” such that we have a file to be stored, we can use it to create a new key for each file and then allow the file to be stored securely, privately, and permanently on the Bitcoin blockchain.

We achieve such a goal by determining a series of successive deterministic keys on the basis of a process agreed in advance between the application functions. Multiple private keys are consequently kept secure, despite the need to only securely store a single private key at each party. Not only does doing so ease a considerable security burden, it enables the user to generate hierarchies of keys which are derived from a base or master. If the user likes, (s)he can generate “sub-keys,” wherein the keys in the hierarchy have a logical association. For example, an operator can generate keys which represent and secure related accounts or entities associated with a particular organisation or individual. Thus, deterministic keys can be generated securely and in such a manner that they reflect the environment or context in which they are used.

More importantly, when the key and associated Bitcoin address are used to calculate a file address in the Bitcoin blockchain, the file ownership remains pseudonymous. Alice can fund the sending of the file to the deterministic address using a Bitcoin wallet and key that has no relationship to Pa(0) in any way.

We will call such a key and the associated address Pf(0) funding address. Alice can have bitcoin in Pf(0) that has no relation to her identity in any way and still send securely and privately to Pa(1).

In essence, the technique provides for improved secure communication and file storage, and even the creation of secure (and even watermarked) files and exchange between a pair of nodes or parties on a network. A user knows that they can save a file, such as an image, on the Bitcoin blockchain and that it will be available decades later. The technique, with other techniques I will discuss in later posts, allows a user to securely save all the files and data they ever own with no fear of loss or compromise.

Alice starts with her ECDSA master key (which can be a sub key itself, but I will not overly complicate a complex topic).

The process now allows Alice to send a file from the Bitcoin address associated to Pa(1), where Pa(1) is calculated through a method such as:

Alice can now send a file using a transaction that incorporates the file she wishes to save to the blockchain. Small files can be sent using either OP_Return or OP_PushData, depending on whether it needs to remain or could be pruned:

The file is signed using ECDSA and thus authenticated. In encrypting (AES and more can be used as a symmetric-encryption algorithm), she knows it was her file, even though she no longer has the private key for Pf(0), as she can compute a secret that is used to decrypt the file using the public information and Pa(0).

The file in the transaction is encrypted using a method-42 process.

So, Alice can compute the keys used and the file location. The file is encrypted using the symmetric key, s.f(1). So no external party can determine the hash of the file, as they cannot view the file.

Alice can now use a simple hashtable-based system to map many files. With a small amount of information, Alice will be able to access her files securely and from any location and any system. I will explain this aspect later this month.

Unix links files, and uses a simple directory to create a folder. Alice can do the same. With only a key index, she can now start to access her files anywhere.

More importantly, only Alice knows the existence of the files. Even though Pa(1) is derived using a deterministic system from Pa(0), the existence of Pa(1) on the blockchain still gives an external party no way to link the file stores in the transaction Pa(1) to Alice nor even to merely determine a relationship to Pa(0).

As a result, Alice has complete access to all her files. Not just now, but as long as she wants. She can save files from her childhood and come back and find them 50 years later. A system that saves images could save each image once (and only once), as the ability to match hashes means Alice will always know if she has already saved a copy of a file. She will be able to create entire drive stores that are available to her and her alone, and to maintain complete privacy based on pseudonymous linking.

Alice can also create firewalls and partitions. Using the method-42 process, Alice can now encrypt each file separately, and hence she can share each file (in whole or part) and even sell access to files. More importantly, unlike a drive-encryption system where all files are encrypted using a single key, Alice has a separate key for all files. If a single key is shared and compromised, it does not endanger the security and privacy of the other files.

As only Alice knows the values in Pa(1) and the file, she has a completely pseudonymous, highly available, and distributed file share. It is private, encrypted, and traceable. She can even use a GIT-like system to map the changes to files over time. As Alice can have a single copy of each file she has and only one copy (that can be accessed anywhere), she uses far less storage than you would expect.

We can make the procedure more secure using HMAC’s and other schemes where Alice has even more security and privacy, but doing so is beyond the scope of today’s post.

I will not cover such mechanisms in detail in today’s post, but it relates to other patents we have coming out during the year.

The technique further enables secure communication between the parties, without the need to store the common secret, since the common secret can be separately determined by each party as required on the basis of the shared message. Importantly, the message does not need to be stored with the same degree of security as the private keys and in some cases may be publicly available.

Our user, Bob, has an ECDSA public key:

Updated determination may be achieved by applying a neat mathematical process to the existing private key and the deterministic key.

Basically, we can use a modified version of the process listed above and incorporate data into a transaction between Alice and Bob.

In such a permutation, Alice and Bob each know the secret, and can each access the file and prove it came from the other party. At the same time, even though the file is publicly available, it cannot be decrypted.

Alice and Bob could even allow a transaction to have a pre-signed nLocktime-based expiry so that either party could choose to send the UTXO expire transaction (that is not stored on-chain), allowing the file to expire and be pruned. Again, there is much more to explain, but today’s aspects alone are sufficient to spawn several new companies (sorry Dropbox, OneDrive, and Google Drive…)

The applications for PCT/IB2017/050856 are clearly numerous and varied, and are not even limited to use with Bitcoin or blockchain environments. Essentially, such an innovation can provide significant security benefits for any situation in which sensitive data, communications, or controlled resources need to be secured. Therefore, its potential use cases are countless as the digital world grows with increased cloud storage of data, newer methods of digital communication, and the anticipated explosion of Internet of Things devices.

Welcome to Metanet. The system is deeper than any Rabbit hole you can imagine…

Now, I start to explain it all.

This story is published in The Startup, Medium’s largest entrepreneurship publication followed by +411,714 people.