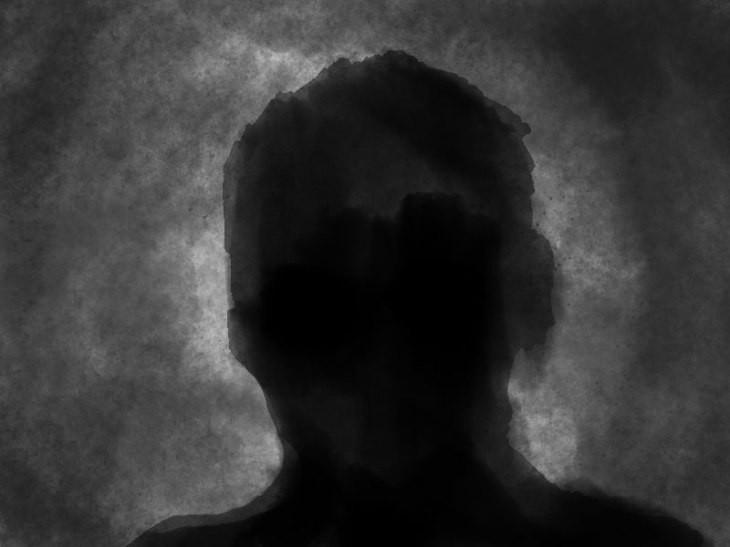 Bit Gold Is Not BitCoin

And BTC Is Not Bitcoin

Bit gold has never had anything to do with Bitcoin in any way or form, and in fact, the systems have no relationship to each other. There is a similarity in the name. That’s it. The technology behind bit gold is utterly different to the one behind Bitcoin.

Most importantly, most of what the author says is wrong. The origins of money as self-referenced by Szabo have no relationship to reality. They make a good story — no more. They are a good low-level, by which I mean high-school, analysis without any insight. But then, nothing there was really designed to create insight. Precious metals do not have an unfortunate scarcity due to their costliness of creation. Trusted third parties were not invoked to stamp and assay money so that it can be trusted, but rather so that they could control the system. The standard metal value could easily be weighed. In fact, even when a coin had been stamped, merchants would weigh gold coins.

A gold coin can be clipped. Gold coins lose value as rubbing against a bag creates gold dust. Wear through mere use reduces the amount of gold in a coin. So, where gold was used, it would still be weighed.

The proposal for bit gold has no relationship to Bitcoin in any form.

The author should have pointed out the same rather than falsely mislead people into the belief he had anything to do with Bitcoin. The way bit gold worked, if you can even argue it worked for it never did, was in many ways the opposite of the way Bitcoin would work.

There is no blockchain or timechain and nothing related to it in bit gold.

Szabo is a part of why they needed to try and destroy me. He was clearly pliable if not complicit. He is part of the fraud they seek to engage in to create a system that is not Bitcoin, in order to allow engagement in their scams and frauds. Welcome to Bitcoin Core or rather SegWit coin BTC. Because BTC has no relationship to Bitcoin anymore. The airdrop that they conducted in 2017 created a completely new system that fraudulently drew people into believing it’s Bitcoin.

Let’s have a look at what bit gold is.

We start with a challenge string. There is no challenge string in Bitcoin. The concept of proof-of-work (PoW) was not new. The earliest variance of it goes back to the 90s, and Hal Finney’s replaceable proof-of-work system was one that functioned and was coded well. So in bit gold, a user creates their own PoW. They send it off to be registered and timestamped.

Each individual creates their own proof-of-work in bit gold. Bitcoin does not work the same way. Individuals don’t run nodes in Bitcoin. Miners validate transfers between individuals. Szabo sought a system that was far closer to Wei Dai’s b-money than to Bitcoin. Because Bitcoin is not anything like it. There are no limits to the amount of money that can be printed in bit gold. In fact, bit gold is a system that seeks to allow all users to individually create their own money. It is what the BTC or SegWit-coin coders want to turn a blockchain into.

It’s an attempt to make Adam Back’s hashcash work. Unfortunately, it seems too many people fail to understand Bitcoin itself and never bothered to understand the system that they are falsely aligning it to. Bit gold is a system that allows anonymity. Well, if it worked, it would.

Nick Szabo is not a cryptographer. Neither is Adam Back.

Bit gold is not a precursor to Bitcoin. Bit gold is a failed dead end that has no relationship to Bitcoin whatsoever, and they who think it has any relevance will simply fail to understand Bitcoin as Szabo did. He did not ever write on anything like Bitcoin because Bitcoin is nothing at all like the cypherpunk anarchist system that Bitcoin is designed to destroy.

The truth of the matter is that I don’t particularly like the individual. He has no honour and less integrity. He has basically written a false concept and misled people into believing that he could be Satoshi. It is me. More importantly, he has done so to obtain financial gain. He sought people to invest in his boondoggle plan. He knows enough of law to know that doing so alone is fraud.