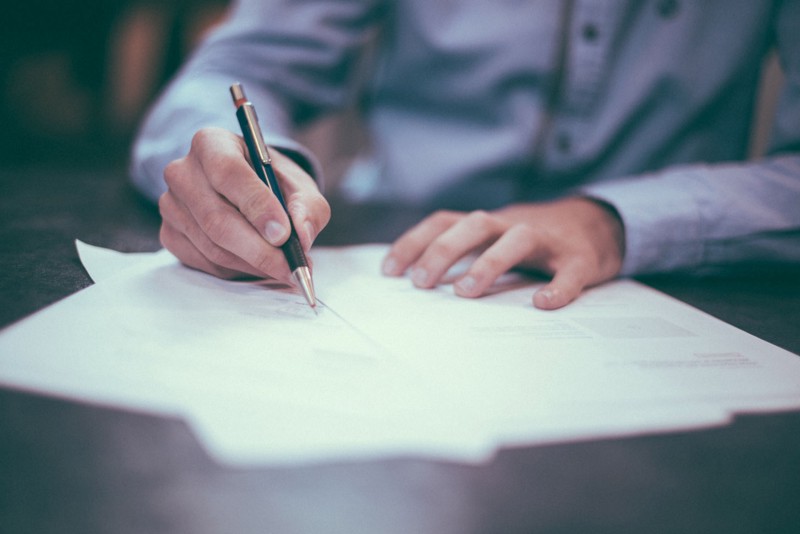 Where a contract was a B2C negotiation, the consumer can sue that business in the courts of his own country (justified as a consumer is likely to lack the required resources to bring suit overseas).

In B2B disputes, the court used for the dispute is that of the country in which the defending party is based.

Enforcement is another issue. Just because a party in a B2C case has won damages, it does not mean that there will be an international treaty to enforce the judgement.

All of this can be rectified using smart contracts with bitcoin.