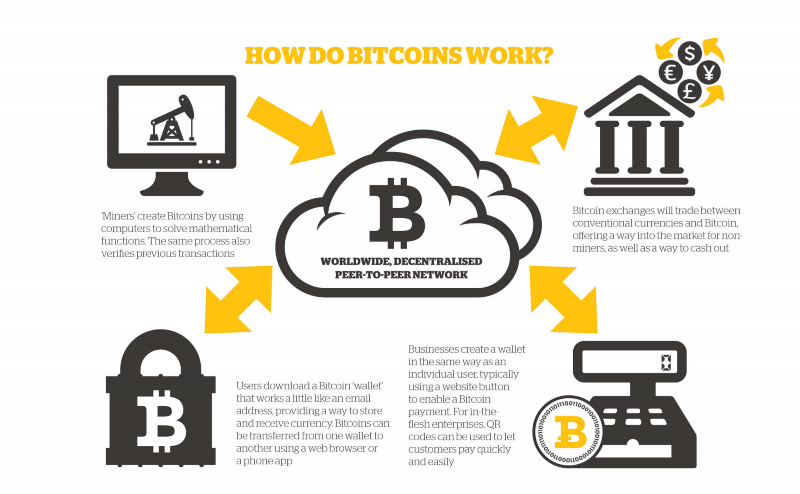 There are a number of contractual issues that used to be associated with e-mail that apply to Bitcoin today. There were for example, numerous debates over the applicability of the postal rule for e-mail. When sending an e-mail, there are several potential moments of acceptance. These are:

It is also analogous to the structure of Bitcoin transactions and how these are sent.

Next, the receipt of the Transaction in the blockchain (like that of the e-mail in a server mailbox) can be contrasted to that of it being downloaded to a user’s wallet.

The next possible instant that could potentially be the moment of acceptance is when the recipient collects the e-mail from the mail server into the mail client’s inbox. At this point, the recipient has received the e-mail.

Then, we could look at the argument of when a wallet accepts the transaction and allows the user to spend it.

Finally, there is an argument for defining the moment of acceptance as the point when the recipient has opened or read the e-mail.

The additional inclusion of features such as e-mail recall (in products such as Microsoft Outlook), read receipts and send receipts (in most e-mail servers and client) further obfuscated the moment that could be considered the time when acceptance was made. Likewise, the ability to have SPV and other nodes on the network has confused many as to the nature of Bitcoin.

E-mail is the digital equivalent of a letter sent through the post. All normal functions of postal mail transpire analogously through e-mail. This includes not only the ability to send advertisements or invitations to treat (Partridge v Crittenden [1968]), but also equally offers and acceptances.

What many do not understand is that all of this relates to Bitcoin.

In the past, we needed to remember that the “question of whether the mailbox rule applies to e-mail is one that the courts have not yet answered. Its applicability seems to depend on whether e-mail is deemed to be more like instantaneous communication than like traditional mail services. Unlike real time chat e-mail, however, it is probably not instantaneous in the sense of this rule.” (Cavazos & Morin, 1994). That is the scenario many see us in with respect to Bitcoin.

Like E-mail, Bitcoin maybe fast, but it is not instantaneous. Bitcoin is analogous to email in this regard. Failed delivery, rerouting, damage in delivery or simply delayed all arise with both E-mail and Bitcoin Transactions. For this reason, like e-mail, Bitcoin may be argued to most closely mirror a postal letter delivery.

This is fast and far easier to verify, but, the inclusion of transactions into a block is not instant and hence, we can argue that the same laws apply to Bitcoin as we have seen adopted in email and even NNTP.

The most important thing to note is that Bitcoin is P2P electronic Cash.