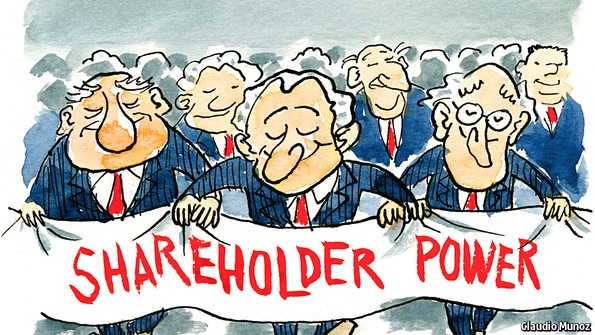 Over the past 2 decades, Anonymous and the related splinter groups that this has spawned have been attacking business and more. This moral crusade seems laudable to some, but the reality is that this was detrimental in many ways. No group or individual has the right to say how a company should act other than to not use that company or to compete with it as long as the company is acting within the law.

Mere possession of child-pornographic materials is a criminal offence. The protection granted to freedom in hosting as a mere publisher vanishes as soon as they receive notification. If they receive a warning and do nothing, they lose all protection. A site that has been taken offline and then proceeds to make the illegal data accessible again is guilty of a crime.

Terror groups including FARC/FARC-V have been funding their operations through drugs and kidnapping. The latter being a risky process that commonly results in tragedy and loss. The new paradigm is becoming even more tragic. In kidnapping both locals and tourists, raping and murdering these people (including children), and selling the videos in locations such as the #darknet the risk is significantly decreased, and the profitability increases. A clear win for the terror groups and one that will only lead to increased violence.

There are many reasons I opposed the actions of Anonymous in the past and now oppose those who seek to alter Bitcoin to make it more “criminal friendly”. This is why I oppose the use of changes to Bitcoin that are specifically designed (DSV for example) to allow Bitcoin to be used anonymously and for criminal uses.

It will always amaze me that individuals will offer their credit cards and personal details to these criminal actors. What better proof can they offer of complicity? Now, others want to add this into Bitcoin Cash and thus make miners liable, exchanges liable, and, in-fact, anyone who EVER has a transaction with DSV in the path liable.

You see, money is fungible not through technology but as a result of law. To throw out the legal protections is to give away the freedoms we have. The push to add constructs into Bitcoin that are designed solely for this is not just bad, it is immoral.

Bitcoin remains fungible as it is legal and acts as a neutral form of money. When you have a DSV transaction, you have knowingly received a transaction used in an illegal transaction. That makes the recipient the receiver of illegal property, and thus anything in the chain of transactions is itself subject to the same loss of fungiblity.

Well, we are willing to take a stand. ABC is not going to do this in Bitcoin. We will use hash, and then we will use law. We oppose anarchy and violence.

Bitcoin is NOT permission-less. You have NO rights to violence.