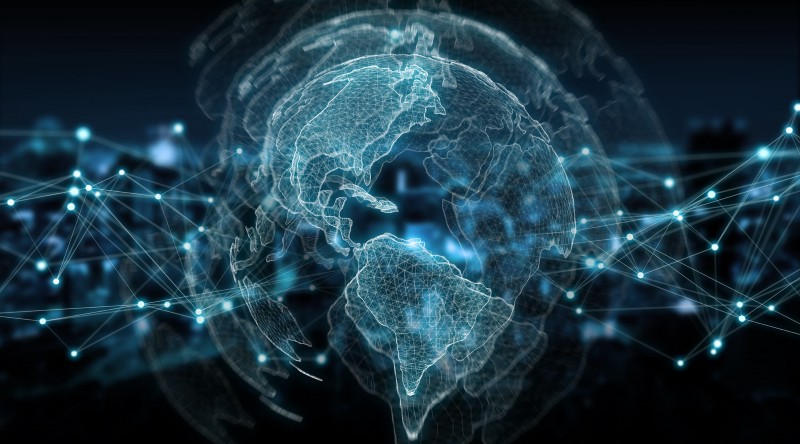 It is truly amazing that people still stick to the aged concept that data can be completely controlled from all angles. We have many people still remaining wary of using social media. Other who think anonymity is either desirable or possible. Note, privacy and anonymity are separate. A private and confidential system is not an anonymous system.

We have this idea that Google and others collecting data will create a system similar to an Orwellian conspiracy. The truth is, it is little and not big brother that will change our lives the most. Big brother will use this, but this data will also fundamentally change the nature of Big brother.

Right now, we are on the cusp of a change that few understand and fewer even acknowledge.

Data is becoming less and less expensive every day. Soon, cloud storage will replace the need to local storage, it will become too cheap, too simple and too easy. We have already started on this path.

Right now, we store locally, but soon, most of our lives will be cloud based and we will have video of it all.

The thing to remember…

With facial recognition and auto-tagging, we will soon have images that are based on what we see and hear loaded directly to the web. Google Project glass was an early attempt. These technologies will change the way we interact.

The future is one where all we do and say will be recorded somewhere.

Now, you may think all of this is too much, but there are real reasons for it:

Now, the movie of our lives may seem a little boring. That stated, this is what MOST of our lives are — in fact, we filter the boring parts. Now, we will start to save them for posterity. All we see, all we do. Like it or not, that is coming. The issue is more about ownership, and that means controlling data.

The issue as stated is control. To maintain and control your data, you need to own it. This is something those who falsely promote “anonymity” do not tell you. First, you will not have anonymity, and what that means is that others will have data that you do not control.

All this data will be sent to the cloud. That means, there is no beating a person up and taking their phone, it will be too late. You commit a crime, expect it to not only be recorded, but to also have your face tagged.

Some of the things we will expect to see in the next few years:

About time you start looking at what you do and where you save things huh?

Like it or not, this is the world we are in and as much as you may not want this, as others start to record their lives, yours is captured as well.