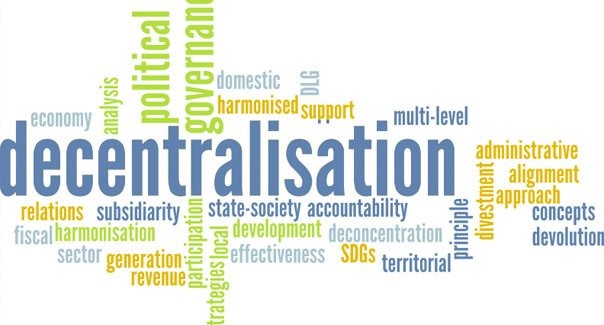 Governments cannot take into account wide-scale effects. You may ask why central planning always fails. No person, department, or other body can predict the course that society will take, and even when it is marshalled, it still ends up being unpredictable.

A market outcome is the view of society.

The market is society. A few public servants are not society, and will never have a clue about society.

Central planning does not work. It is a failed experiment that pops its zombie head up time and time again. Then again, those in such a position do not want to lose their position, so as far as incentives go, those in government have strong incentives to ensure that government and all its cock-ups continue unabated.

The matter is again a part of what Bitcoin is about. It takes the primary underlying system, and moves the control away from individuals or groups. It is not about miners or developers or exchanges; Bitcoin is a system that removes power. And it is important; the underlying basis of money should not be about control. You can build on top of something like gold and yet maintain a stable system, a means of measuring and of transferring.

Recently, we have seen yet another slow insidious attempt to change the nature of what Bitcoin is. In the article Peter Todd Advocates Raising the 21 Million Bitcoin Limit, it is explained that the developers of Core again seek to alter the primary purpose of Bitcoin and capture power.

Contrary to what is said in the article, Bitcoin won’t die. The reason is simple: BTC is not Bitcoin. Yes, the insidious attack has used the name in a manner that is straight out of Orwell’s 1984. It does not mean new rules, it is an altered protocol, and Bitcoin is fixed and set in stone.

With Bitcoin, there is no messiness that derives from forks, as the protocol is fixed.

Bitcoin isn’t currency; rather, it is cash and a commodity. A currency is something issued and controlled by government. Bitcoin can never be currency in such a way, although a currency can be built within a tokenised system on top of Bitcoin.

There are not two kinds of Bitcoin, there is one. There can only ever be one. The truth of the matter is that others seek power, and the only way developers can do so is to control and alter the protocol. Consequently, the fact that they can do so means that they have power over the system. It means they are liable for consequences that are covered by the scope of law. The more they argue against it and the more they change the protocol associated with their copy of Bitcoin, the more they show their hand as they grasp for power and control.