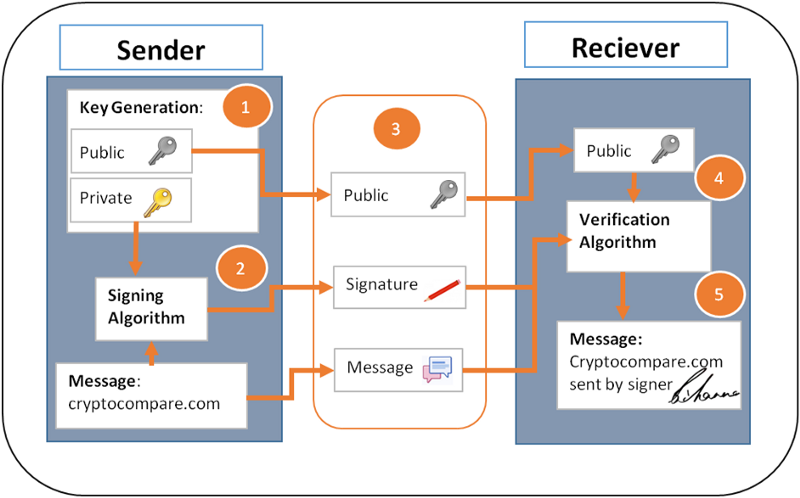 UNCITRAL Model Law on Electronic Signatures with Guide to Enactment (2001) has been widely adopted. The Electronic Signature Law of the People’s Republic of China recognises electronic signatures is legal and enforceable under Article 14 while Article 7 and 8 provide for their admissibility. It has been noted that despite the clear legal support for electronic signatures within China, some judges have been reticent in their recognition and acceptance.

In 1999 the European Union passed the electronic signature directive (1999/93/EC) that was used as the foundation for country specific laws, including those implemented within the UK. On 23 July 2014, a replacement regulation, the Electronic Identification and Trust Services Regulation (910/2014/EC) was enacted. This regulation is commonly referred to by the name eIDAS.

In the United States, the Electronic Signatures in Global and National Commerce Act (ESIGN) and the Uniform Electronic Transactions Act (UETA) provided that a signature will not be denied legal effect or enforceability due to its form. The implementation by the US states does vary and in some instances, it would be necessary to obtain the prior consent of all parties to conduct business electronically. The joint use of bitcoin should imply consent, but there are certain exclusions surrounding consumer notices and real property transfers that could likely complicate this matter.

As the primary transfer mechanism within bitcoin is through the use of a digital signature within the transaction[1], it is important that the digital signature rules within each jurisdiction are investigated and researched fully.

[1] The inclusion of electronic agents makes the traditional requirement for a “meeting of minds” more difficult to prove. With many smaller vendors, maintaining a full Bitcoin node their own e-commerce enabled site requires the interaction of a third party. Often, this involves the use of an external service provider, which offloads the Internet shopping trolley function.

In such cases, it may be necessary to investigate whether a contractual arrangement has resulted between the client browsing a web site and the transaction agent or if indeed the transaction facilitator is a contractual agent for the Web store vendor (Lim, 2002). Agency has become a specialised area of contract law in itself. It is an area that does require due consideration and may influence the process of offer and acceptance.