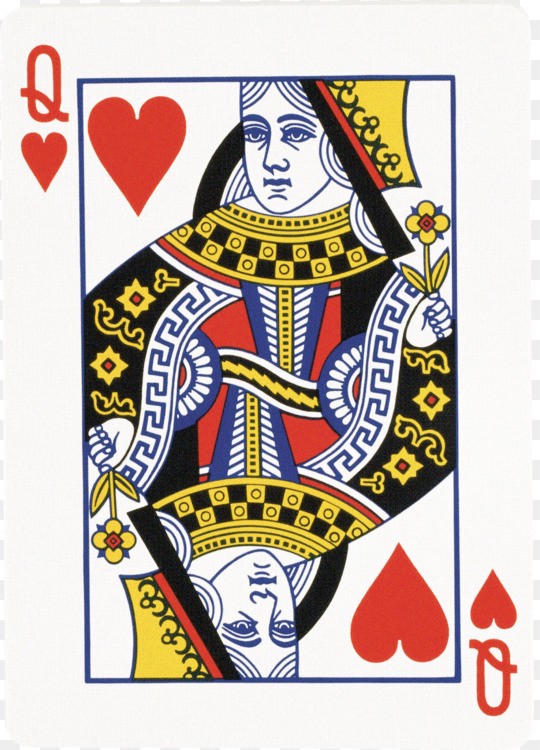 Bitcoin is pseudonymous by design. This allows for privacy and excludes anonymity. Privacy is important; it is required to have a working legal system, and Bitcoin, in fact the entire concept of “blockchains” is a system built on law. In contracts, you have an exchange, and that requires the ability to prove consideration and the ability to record and recover the contract across time and space.

Roger Ver’s Bitcoin.com representative recently posted a blog post detailing one of the many illegal and criminal use cases they plan to build into Bitcoin:

The concept that a few (fools) seem to think adds value to Bitcoin is to alter the protocol and add the ability to create “permission-less” exchanges. What this means in simple terms is:

The problem comes from Ethereum (ETH) envy. This ends like a group of misguided anarchistic socialists who refuse to work within the bounds of the law wanting to cry at the world and say, we do not want law, we want to say what the world is like. It is unfortunate that many grown men still act this way.

The existing script in Bitcoin allows bitcoin to be used as cash. It can be used for legal and illegal use cases, but, it has a ledger that can act as evidence in court. In the existing format, without ideas such as Pay To Identity, it operates within the legal definition of money and currency.

With the proposed alterations to incorporate OP_CHECKDATASIG it is no longer cash. So, the simple response is that this is an attack on what Bitcoin is. Bitcoin is not about circumventing law. It was never close to being good for this purpose. It is P2P electronic cash, and it works best when used honestly.

I am sorry to say, illegal drug markets and betting shops are not legal.

I am sorry to tell you all, Bitcoin is not, was not, and shall never be “permission-less”. In fact, nothing you ever create will be.

The criminally negligent and tortuous post by Roger Ver’s Bitcoin.com officer seeks to actively promote and advance the use of a bucket-shop contract. I will define this as an invalid and illegal OP_CODE added to a system that acts within the law to create a “permission-less” or outlaw variant.

The US Supreme Court (in 1906) defined the category of illegal betting operations known as a bucket shop as follows:

An establishment, nominally for the transaction of a stock exchange business, or business of similar character, but really for the registration of bets, or wagers, usually for small amounts, on the rise or fall of the prices of stocks, grain, oil, etc., there being no transfer or delivery of the stock or commodities nominally dealt in.

We also have the decision of the Chicago Board of Trade where a bucket shop is defined as “a place where bets [are] placed on the commodity prices. The bets are not executed as contracts on any legitimate exchange, but rather, a bet is placed on the bucket shop’s books.”

[The] method of doing business wherein orders of customers for the purchase or sale of commodities for future delivery, instead of being executed by bonafide purchases and sales with other traders, are simply matched and offset in the soliciting firm’s own office and the firm itself takes the opposite side of customers’ orders.

These are defined in criminal law, not just in the U.S. but in most common-law jurisdictions. In effect, the contract is defined to exchange a derivative interest in a security or commodity future. There is no transaction made on any exchange, though.

The New York Times (1958) reported that a bucket shop is simply “an office with facilities for making bets in the form of orders or options based on current exchange prices of securities or commodities, but without any actual buying or selling of the property.”

The good thing is that BCH will reject these dishonest changes.

You think you have the right to do anything you like. Well, stiff bikkies, little girl, cry in a corner, as this is the real world.

Law is law, code is just evidence in law.

While I won’t comment on the business model of any specific company, I can say generally that offering or facilitating a product or activity by way of releasing code onto a blockchain does not absolve any entity or individual from complying with pertinent laws or CFTC regulations.

The key word above is facilitating.

I am actually looking forward to DSV going live on the ABC(rap) chain. The verification and coding of DSV allows for — in fact facilitates — bucket shops. It is right there from Bitcoin.com’s tech minion, and it is stated clearly as a goal: the ability to offer illegal wagers and derivatives.

This means, ANY miner validating a block with a DSV OP_CODE can be held criminally liable. The use of a DSV smart contract is not even remotely analogous to script. You CAN build illegal things using script, but, there is no easy manner for a miner to determine the nature of a transaction in the existing script.

The miner is in effect a common carrier and thus not liable.

Once you change the system to specifically add a purpose-designed OP_CODE that is created to facilitate criminal activity, it is a different matter. In this case, the law is very clear, the miners are individually responsible for any and all blocks and can and would be held directly responsible.

(Note: I have the transcripts, logs, and more that determine beyond doubt that the purpose was to enable betting on-chain without a licence…)

I am working on a prosecutors handbook for all this; right now, the amount of misinformation from scammers in the “decentralised” community has led to a large amount of misleading information. We will be ensuring that this is corrected.

Oh, this means, for any blocks that a miner of the BCH(ABC) chain knowingly builds on with DSV, it will result in their liability. DSV is not like cash. A transaction signed with a valid gaming licence could be constructed and, if used in a PKI hierarchy of certificates, associated with licensing regulators, but, if this was the case, there is actually no need nor benefit for doing this in Bitcoin.

A miner can of course accept a P2SH-based transaction with a DSV OP_CODE as they cannot be aware of the content. The issue comes if they allow it to be redeemed using DSV. In this, they are now aware.

A base contract with DSV would be instantly flagged by any miner not seeking to explain the facilitation of illegal activities. You see, a contract designed specifically for a purpose is not even remotely close to the exchange of cash or other transactions within Bitcoin today. There are only a few pools, and it is the pool job to verify the data as miners seek a hash. So, the individual miners are not liable, the pools are. Solo miners would also be in breach, if they accepted a DSV transaction.

The Chinese Public Security Agency (PSA) (A.K.A. Public Security Bureau (PSB)) and by the public prosecutor agency, the procuratorate are of course the easiest to sell this to. The procuratorate makes charging decisions, and tries cases before the court, which issues verdicts and imposes sentences (including incarceration or criminal fines).

Confiscation of mining equipment is the easy part, but, I am certain they will recover funds. One way or another.

The statute of limitations on this crime is long and the blockchain never forgets. There is actually a part of me that would like to sit and watch the carnage, but, there will always be dishonest parties who will add illegal contracts into Bitcoin. So, it will be interesting to watch justice come to town.

There are laws in the US, UK, and even China and Japan to recover funds that are mined in Bitcoin for knowingly facilitated crime. DSV is not case, so it is not fungible.

The Proceeds of Crime Act 2002 (c.29) (POCA) is an Act of the Parliament of the United Kingdom which provides for the confiscation or civil recovery of the proceeds from crime and contains the principal money laundering legislation in the UK.

It can be recovered.

Did I forget to say, I used to teach law to police and Feds in Australia? Oh well, I did. So, you can ignore me all you like when I say, I have already put the charge sheets together as a template for the US, UK, and Chinese authorities. It is time to bring Bitcoin from the Wild Wild West to the staid suburbia.