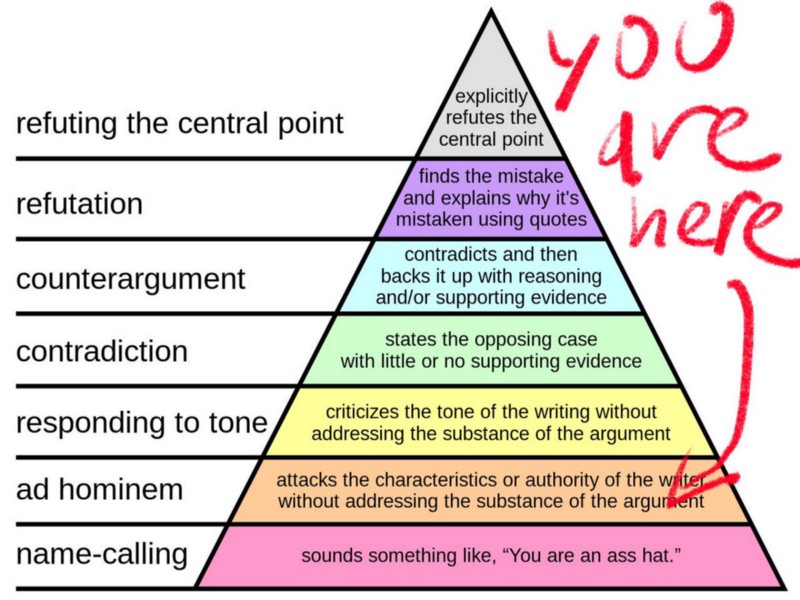 Free speech is not the right to be heard on any platform but rather limitations set by governments and authorities in blocking individuals from speaking. It has nothing to do with allowing a platform, it is not a positive right.

The biggest attack on free speech right now does not come from governments.

Free speech is attacked when people are drowned out and those who wish to listen do not through fear or ridicule placed against them.

The problem stems from the socialist commons that people try and say is the open Internet. Like every system that is not commercially valid and sold for profit, the Internet has become a sewer. In allowing social media to be falsely sold as free, when in fact it is far more expensive than any system should be, we end up oppressed in the manner that we are.

It is not government that is the oppressor, but rather the ignorant and those trolls in society that seek to oppress others through their own hatred and discontent are. Is not government we need to fear for such ignorance; it is a far more pernicious threat.

We have the right to exclude people.

We have the right to our own copy. When we say something, write something, or create it, it is ours and we have a right to choose how we disseminate it. We should be able to profit for and through it. We should not be selling our futures, our ideas, and our knowledge, or even our social communications to those who run the current social-media organisations so that they can simply sell them inefficiently for badly placed advertising or, worse, as a means to gather information about us.

Free is the evil within the Internet.

And worse, free is incredibly expensive.

Under the Digital Millennium Copyright Act (DMCA) and privacy provisions within the United Kingdom and European Union are controls around stopping people from bypassing security or privacy controls. Allowing bots to bypass such controls is a criminal act. Unfortunately, Twitter makes money out of such things, and allows people to intentionally bypass the law.

It’s very simple; no terms of service, especially those that leave the rights of the copy holder with the product, allow for the intentional bypass of security controls. Twitter has a number of privacy controls. They are designed to allow private communication. Intentionally allowing people to set up bots designed to bypass the security controls is a crime.

Simply put, organisations such as Twitter are designed purely to sell your data, and they do not care whether they are criminally breaching the law. Breaching copyright is a serious offence. Those in organisations such as Twitter should understand that their organisations are liable when they fail to take action. Doing so is not censorship, it is protecting the rights of the copy holder. Free speech does not mean other people are free to steal your works. Free speech does not mean privacy can be abrogated to the dustbin of the Internet socialist system that seeks to create the tragedy of the commons on a grand scale.

The solution to the problem is to commercialise everything. Doing so will actually benefit everyone. Right now, many thousands of adverts are sent back and forth mostly unread to earn mere cents. Your data is sold, and you have little control over your information.

Bitcoin and Metanet will change the nature of such things.

Every post on a social media platform would be able to be transmitted through an encrypted smart contract. Doing so would mitigate the ability to post illicit material in a manner that people could find an index easily, but more importantly, it would allow for a service that is not free. Because remember, free is the most expensive thing on the Internet. It would allow for a system that promotes truth and penalises trolls. If everybody needs to post a small micropayment and escrow a small amount of money to use the service, then each individual who is honest can earn every time someone tries to attack him. Reputation can be built over time through tokenised exchanges, and individuals can charge more from those who attack them.

Rather than blocking, individuals could be meted at different levels. For those who really act to troll, who are offensive, they may be filtered by increasing the amount they would need to pay.

As an example, we could allow payments in the following manner:

If you want freedom of speech, you need to remove the right for individuals to shout you down. It is not the strong or powerful that need free speech, it is the meek and those in society who cannot be heard. In allowing social media to become the cesspit, it has become We destroy the rights of the many longing to be heard. We destroy ideas, and we degrade society.

Everything has a cost. Not all costs are monetary, but they always exist. Until people realise it, they will never be free.