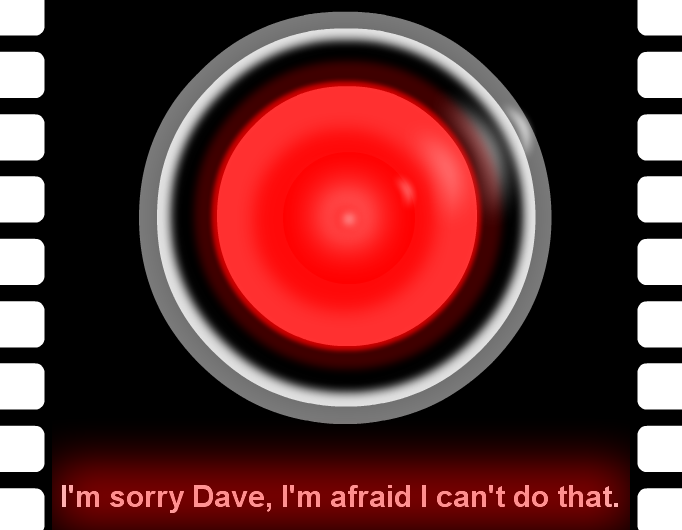 Hal Finney was an amazing man in many ways. Without him, Bitcoin would not exist today. Hal is a far better coder than I will ever hope to be. You see, I’m not a specialist. The initial versions of Bitcoin had a lot of problems. To put it simply, they fell over and crashed repeatedly.

Unfortunately, Hal was also a big part of a problem. He got it eventually, but more than anyone else, I think he made me doubt. I’d been working on a solution to a problem that is now expressed as Bitcoin since the 90s. It had resulted in battles with organisations that I had founded early on, in fights with people who did not want to spend so much money on R&D. Without Bitcoin, the earliest decades of my life would have been much easier.

Hal was far more the anarchist than I could ever imagine. I had many in my circle who were anarchist in nature, and I didn’t really think about the utopian goals they held and problems they could cause later on. Hal wanted people to run nodes early on. He is the reason that we had a block cap. I knew that I should have fought back and not have allowed it.

The scarcity in Bitcoin is defined in the number of issued tokens. Hence it’s an integer, and there cannot be more decimal places. As much as Hal was a great supporter, he also saw flaws that didn’t exist within Bitcoin.

Towards the end of 2010, I had become incredibly disillusioned. It wasn’t just issues with the Australian government, but rather issues with many parts of life in general.

I didn’t run away from Bitcoin, but I needed to know more about the system I created. Most critically, I needed to know that it could work at scale as I had planned. Towards the end of 2010, WikiLeaks had started promoting Bitcoin as an end to their woes. WikiLeaks and I have not had a good relationship.

Shortly after, the dark web and most prominently Silk Road started integrating Bitcoin. As a system that was designed with an audit trail, Bitcoin was designed not to be even remotely similar to the anonymous digital cash that had been propagated earlier and promoted in systems such as CHL, Monex, and DigiCash.

Bitcoin was supposed to solve all their issues, and yet I saw such sites starting to rely on Bitcoin. More importantly, unlike even the more anonymous eCash that had been shut down, Bitcoin was being used on the dark web and not on banks. eCash had been accepted by organisations such as the Deutsche Bank, before it was closed down and the attitude of people involved in the community ensured that no bank or responsible organisation was touching it.

Bitcoin started to seem to me to be delivering everything I was opposed to, and everything I thought it was designed not to be started to appear. So, all I can say is that I was disillusioned.

“Ultimately it’s good for the network for mining to be expensive. It makes it that much harder for a well financed attacker to dominate the network.”

So, unlike the earlier idea of needing to put a cap on and slowly build to allow many nodes, he started to get it. Unfortunately, by the time I was already disillusioned.

He still saw Bitcoin as the store-of-value and digital-gold idea, though.

“I see Bitcoin as ultimately becoming a reserve currency for banks, playing much the same role as gold did in the early days of banking. Banks could issue digital cash with greater anonymity and lighter weight, more efficient transactions.”

He never got around to understanding how efficient Bitcoin can be. I guess we all have baggage that weighs us down from the ideas we had before. For Hal, it was the cypherpunk concept of money and digital cash. It is not what Bitcoin is, nor is it what Bitcoin was designed to be.

What I have learned, and I have learned the lesson very well, is that you cannot teach other people and you cannot make them learn. You can provide material and give them a path to learning.

With people like Hal, I’ve come to learn that no matter how much you like someone, it is not worth investing in saving one person from a flawed idea to the exclusion of offering a means of teaching others. I have learned the hard way not to focus on an individual, not to try and save them but rather to get material out allowing as many people as possible to learn — and first those who seek to learn.

Learning is a privilege, not a right. It has to be earnt. It is a proof of work in itself. Some people think that it’s important for me to come out and bring everybody in as quickly as I can, except it is utterly wrong.

My time, as with everyone’s, is incredibly limited. We live short fast lives, and unlike many people, I do not have time to waste. So, I only want the people who really really really want to learn. The people who are going to take what they have learnt and create and build and grow the ecosystem.

Do you think I care anymore? It’s funny that you do. With close to 1,200 papers in our patent pipeline, no matter what happens now, I will have exceeded Mr. Edison, and by the time I’m finished between everything I publish, I’m hoping to actually achieve 10,000 papers. The funny thing is, you think saying anything against me stops what I am doing. It doesn’t. But it does give me a laugh.

In 2010 and early 2011, I was disillusioned as I saw Bitcoin used in a way that it was designed not to be used in. The funny thing is, the people later proved I was right. Because of Bitcoin, Silk Road was stopped, and many of the people behind it are now in prison. It didn’t make things easier at the time, but it is a nice vindication now.

I needed to go away, and I needed to prove to myself that the system I had created worked the way I’d intended. It does, and it always did.

Such is some of the irony I can see in boondoggle attempts to create something that Bitcoin was designed not to be, to try and make it more into something that Hal and Wei would’ve designed.

Lightning and sidechains are designed to lose records, to allow the creation of an anonymous system that loses records. The reason for the BSA is not consumer protection, it is to ensure that all financial institutions maintain records. Interestingly, everything that is being done to create Lightning and off-chain solutions is the reason why failed cryptocurrencies of the 90s were shut down. The irony is that Bitcoin can only be legal by keeping all records of transactions.

“The Bank Secrecy Act (BSA), as amended and implemented by regulations passed by FinCEN [Financial Crime Enforcement Network], requires a wide-swath of otherwise unregulated financial institutions to register with the government, implement anti-money laundering procedures, keep data, and report certain transactions and other data,” Reuben Grinberg, a lawyer for Davis Polk & Wardwell, wrote in his academic paper on Bitcoin in 2011 — again with the flawed misconception many try to spread that Bitcoin is anonymous.

When you start to lose records, the concept Lightning and sidechains are designed to create, sidelining the currency altogether becomes simple and effective. “Under the statute, FinCEN has power to prevent US financial institutions from dealing with institutions that deal with Bitcoin, which would essentially outlaw it in the US,” Grinberg (in Quartz). “Previously in interviews I have said that I think it’s unlikely that the US Government would just outright ban Bitcoin. But this action shows that its not impossible.”

Well, not Bitcoin, but, Lightning.

Liberty Reserve was based in Costa Rica, which is not a member of the Financial Action Task Force on Money Laundering (FATF), the international organisation that collaborates on anti-money-laundering (AML) rules. And yet, Costa Rican authorities cooperated with the US government (which is a member).