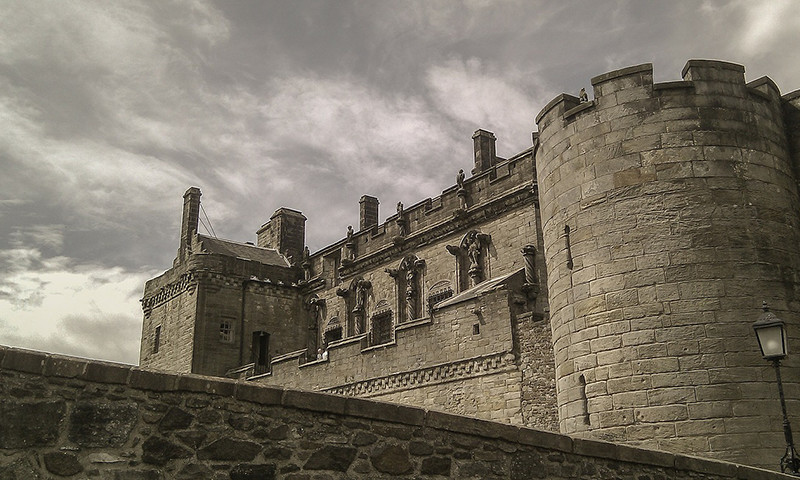 Freedom lies at the core of what Bitcoin, the blockchain is about. My team and I have been working for several years now on solutions to the issue of property. In the coming months, we will be releasing several papers and solutions to what we see is the problem with the state of the financial system, property, and risk transfer.

The primary concern as we see it is the volume of information people can find about ourselves. Our lives are not private, and they are becoming less and less private over time. The lack of privacy is not about protecting criminal acts but rather empowering individuals to live the life they want to live.

We have been working on redeemable contracts. Our solution is the creation of a form of tradable, secure property rights that have been abstracted from the individual and the use.

An example would be the property title for a house. Just because you live in a house does not mean people need to know that you own it. In time, our solution will allow you to separate the ownership, occupation, and use of any property. In the example, we divide the ownership of the house into shares that are tradable and that link over the blockchain to redeemable contracts that are encrypted and stored in a distributed manner across the Metanet.

The solution will include a secure voting system and a revenue-distribution system. It will allow a homeowner to pay rent on their home at market rates. The rent will be distributed to the property under the shares. Where the homeowner owns 100% of the house, the money will be pseudonymously returned to them.

If they need to raise capital, as an owner of shares in their property, they can sell them on a tradable market. The purchaser of the shares will then retain dividend rights under the lease terms. We will be releasing details of the system in the coming months.

As such, the homeowner can separate the property rights from the residential rights and reside in a property that they own while not publicly releasing the fact that they own the property. Further, a property owner can reduce the risk of owning a property by sharing the ownership. They could, for instance, exchange 30% of the shares in their home for shares in other properties. In the event that they owned 100% of their home, the rental income from the other properties would pay for their rent repayments without interest while at the same time allowing them to diversify and reduce the risk of what is arguably the largest investment they will have in their life.

The system will be able to be scaled, and will be distributed. It will allow people in repressive countries to move funds, save capital, and invest for their future and the future of their children. Most importantly, those of us who live frugally and don’t want people to know what we have can invest and save without being ostracised and without having to worry about the property we own being taken from us.

In any transfer, a record will be kept. The record will include predation by governments in such countries that do not respect property rights or the rights of the individual.

Our work is far from over. In the coming months, we will be publishing a series of papers documenting the research we have been conducting. There is a reason we had been building supercomputers instead of merely mining on Bitcoin. Going forward, it is important that we create a world where people, as long as they don’t impact on the rights of others, can live their lives as they choose.

Such a world involves ensuring that we have the right to save and control our futures without fearing predation. The right to a future without loss caused by theft. The right to live silently if we so choose. The right to invest and make a better world and not be held in contempt for doing so.

The results of the research are what Bitcoin, the blockchain is about: a free system to transfer and maintain property.