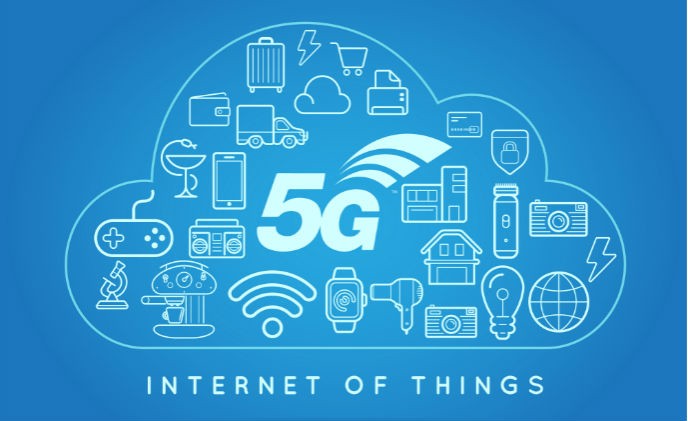 The commodification of technology is what will drive the move to the cloud. It is what makes the entire structure of how some see Bitcoin, as a mesh of home nodes incredibly flawed.

As a geek/techie/etc., I love the control of having my own systems, but the truth of the matter is, we Geeks are a minority and we are losing the war. The truth is, technology is becoming commodity based. This is a good thing, but it means changes.

This is the issue with Bitcoin. Bitcoin cash (BCH) is seen by many in the industry as a system that Geeks run. This is a problem, for it is money, P2P global Cash. Bitcoin is not simply a hobby node. Bitcoin is designed to be a commercial system, one that is designed to deliver cash to the globe. And this is the most important part. It is not the commodity aspect of Bitcoin that was ever important. It was not the mining — nor the commercialised competition that maintains the security of Bitcoin.

What matters is that you have the ability to have a sound, stable money. A money that is scarce and capped and a money that allows direct peer exchange.

That is what Bitcoin delivers. That is how it is decentralised. Not as a made up idea of DAPPs that offer no value for an excessive investment, but as a simple means to store an immutable ledger. A simple method to exchange value and to allow for parties, in potentially remote locations to set up a means to trade safely and with confidence.

We are already starting to see people expect technology to be as simple to interact with and use as any of our appliances. This is also what we need Bitcoin to be. We want to have connectivity. We want to have sharing. We expect it all to simply work. We want to have others make this occur. We want an Internet of Toaster like simplicity and reliability and we are close to being there in many ways, but we need to improve the interfaces that people use with Bitcoin. The MoneyButton and HandCash are a step towards this path.

The NAS of the future will be an online store (as in storage system). People do not care about the tech, they want to have the functionality. What is behind it matters little. The thing here is, Net-gen cares even less than my generation of techies did. They may have the skills to use it, but the skills to control it are actually diminishing (think Assembly coding if you doubt this). Net-gen knows how to mash up an app but fails to know what the base protocol really is in most cases.

In years to come, the Bitcoin ledger itself will be a means to interact with and store data.

Right now, we have slow (but increasingly fast) connections to the net and we are moving more and more to mobile and wireless. Soon, wireless will be available anywhere and at 60 frames per second many times more than the bandwidth required to stream HD (5G is coming). This means remote desktops will work faster from server farms and the rates we are used with local systems will make PCs seem slow.

When all is available, backed up and secured, who will want or care for a USB device?

In a few years, 100Gb/sec or even 10Gb/s wireless will be a utility function. At these speeds and when we no longer worry about having the endless drops and black-spots, the net will be something like the electricity grid, we will expect it always to be there (and lament it dropping with a gusto).

This is something to start to expect in just the next 5–10 years (some locations are nearly there).

We are already moving this way. We are already close. As the base infrastructure manages to surpass the level of allowing this (and also adds a layer of redundancy to those connections) we will see the cloud become the everyday.

Soon, there will be little more than a nebulous net we are all connected into.

Prepare for change as it is the only constant.

In this world, it is a world not of home machines, but of cloud servers and virtualised containers. This is a world, not of hobby Bitcoin nodes, but of commercial enterprise.