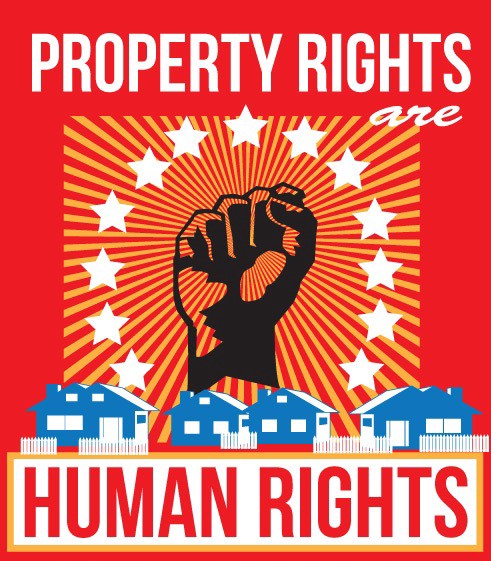 In this post I will offer a little advice for the legally clueless. A few ABC developers are arguing that empty blocks are legally an easement (so much for permission-less).

Let us start by exploring this claim by an ABC developer:

“Mining empty blocks” is an attack because it is “blocking an implied easement to my property.”

I am sorry to burst your bubble, but you have NO property in a block. A miner is paid to validate a block with the transactions that the self same miner agrees with. This is what miners do. They are not obliged, they can choose what they do and do not accept.

Mining an empty chain (such as on ABC) is a part of the protocol. In fact, you are breaking the rules expecting a miner to mine your TX. Any validation is a contract. A miner can set the fees to any amount they desire, and reject all other transactions. This is defined in the original Bitcoin white paper.

Right now, mining empty blocks allows a miner more choice. The block rewards are still large enough to allow a miner to do this and remain profitable, but, this is not how the system evolves. As the reward halves, the value of the fees to a miner increases. In a short amount of time the fees will be all Bitcoin has, and then any forced changes will be truly expensive to the miner.

Miners do not even need to be considerate or reasonable. They can set any policy they like. For example, a miner can set a fee of 1,000 BCH as the fee to send a single TX. In this, they may just accept a 10,000 DVS (OP_DataSigVerify miner fee) transaction and leave the rest of the block empty.

Miners can choose to accept no single CTOR block. They can mine and set a rule that the block deserves only to include a transaction where it is unlikely that one will ever meet their high standards (as ABC is of no use as money). Basically, the point is; as a user, no, you have NO rights. Miners do. Users make an offer to a miner. Users make a unilateral offer of a fee to any miner who validates their transactions (and thus includes them in a block). The miners can choose to accept this or leave it for one of the competing miners, who in many cases will take it.

Users have the right to PAY for their transaction. Miners out of the good will and incentives can agree to send the transaction. If there is no fork, this is the general scenario. In a fork, miners can do as they please with a chain they do not agree with. The aim of Bitcoin is to be a single chain, a ledger that acts as sound money. Allowing other chains is a means to deviate from this path.

Any miner or group of miners with more than 51% of the hashing algorithm under their control (as a group) can even LEGALLY kill off a dishonest chain. And, a dishonest chain is one seeking to alter the protocol (that is, to change the rules of the game and subsidise others).

That is the miner’s right. This is what Bitcoin is. It is ALL, and I mean all incentives.

Hence, if you use invalid rules (such as those proposed by ABC), you can expect to lose your transaction. Please do not come crying when you are bankrupt. This is what Bitcoin is designed to become.

They vote with their CPU power, expressing their acceptance of valid blocks by working on extending them and rejecting invalid blocks by refusing to work on them. Any needed rules and incentives can be enforced with this consensus mechanism.

Bitcoin is a means to create stable money, a single protocol that is set and does not change at the whims of others. Honest miners defend this idea.

In an attempt to deal with the complexities that have appeared from the development of online consumer transactions, the ECC e-commerce law requires the supplier to issue a receipt for the order[1]. This receipt is issued by the inclusion into a block by the miner who can take the fee from the user for its efforts.

The simple fact is that miners are not under a duty to take a transaction, they can and do come and go as they please, and this is how Bitcoin was designed from the start.