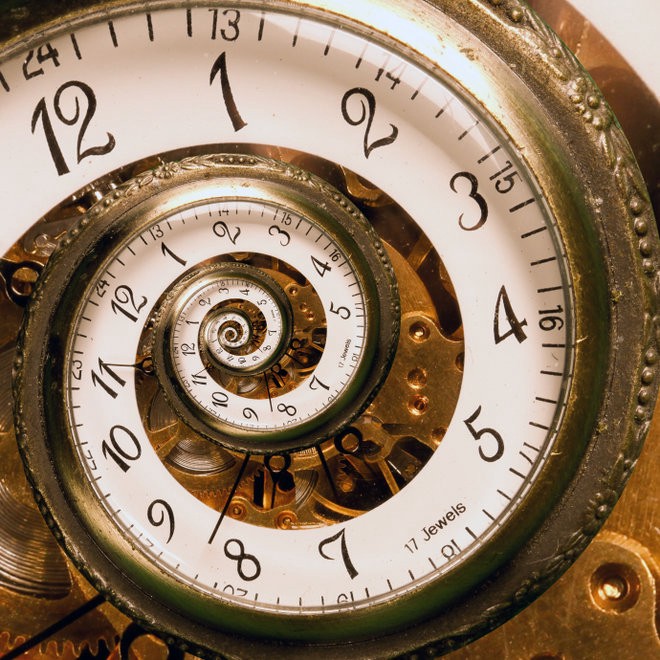 In the beginning, Bitcoin allowed two parties to engage in a peer-to-peer trade and exchange that was P2P and then to be sent to the blockchain (the miners) for settlement. Welcome to what Bitcoin was and will be again.

The original version of Bitcoin used sequence numbers. These cannot be seen on Bitcoin block explorers as they are now no longer used in Bitcoin and default to the final FFFF’FF time. Any non-default sequence numbers end up displayed only in raw transactions.

Sequence numbers were designed to be used for transaction replacement before a transaction was finalised. This feature has been disabled, but in Bitcoin SV we will have this in action again, allowing users the following:

We can use this feature in the original version of Bitcoin to allow two (or more) negotiating parties to create and sign a prepared transaction.

As this was disabled in Bitcoin Core (BTC), all Bitcoin Core transactions use an nLockTime = 0 with a Sequence = UINT_MAX.

As was explained to Mike Hearn in the following post:

The end, is that we can create payment channels and more. This includes high-frequency trades and transactions including auctions.

So much has been lost in those wanting to change Bitcoin rather than in understanding it.

This design is secure. Those who say that a miner can collude, specifically “one party could collude with a miner to commit a non-final version of the transaction”, never understood Bitcoin nor the capability of script. Bitcoin is an economic system that uses technology.

That all changes. Bitcoin will remain cash, and it returns to the first version: 0.1.0 as was set in stone.