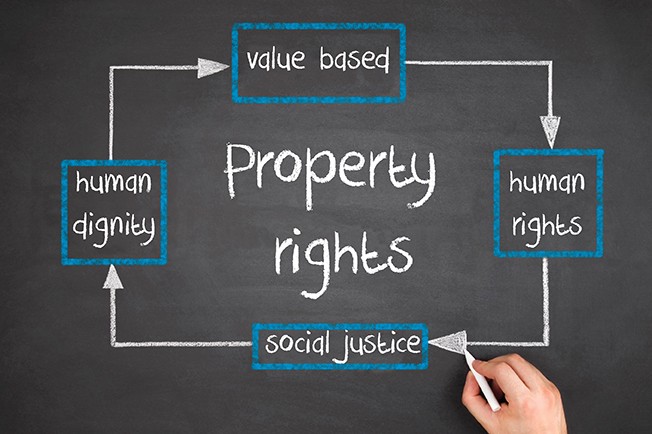 In its simplest form, a bitcoin transaction involves the creation of an entry in a ledger. The value on the ledger is updated such that the original holder of a cryptographic private key is assigned to a new cryptographic key pair. This cryptographic key pair is associated with a Bitcoin address. This direct assignment of value across a ledger is not difficult to represent against existing money transfer and currency rules. It becomes more difficult when some of the more exotic use cases start to be deployed.

Some of the areas investigated within this research include:

[1] A number of offer and acceptance issues that had not been completely resolved remain. The question of online software downloads generates its own difficulties. For instance, does the transmission of a Bitcoin transaction constitute acceptance, inclusion into 6 blocks, etc? In many software vendor licenses for instance, there exists a condition stating that the “loading of the software onto a computer indicates your acceptance of the following terms…” The terms of the agreement are likely to be enforceable if the software company is able to demonstrate that the user had an opportunity to view the terms prior to installing the software. This does not exist within Bitcoin.

Commodities, FIN-2008-G008, Sept. 10, 2008. The guidance also notes that the definition of money transmitter excludes any person, such as a futures commission merchant, that is “registered with, and regulated or examined by…the Commodity Futures Trading Commission.”

[3] Complications may occur if parties reside in a different state from where they hold their Bitcoin wallet (Hyde v Wrench 1840) or other form of account (Treitel, 2003)[3]. In cases such as this, the location the Bitcoin wallet is accessed becomes an issue and the time at which the acceptance is made are both critical points. The place where the user accesses their wallet may affect the acceptance. In many jurisdictions, the time and place of receipt of a message derives from when it is available to the recipient (Art.1335 Italian Civil Code; US: Restatement 2d of Contracts, S 56; Germany: case RGZ 144, 292). In the case of a Bitcoin Transaction, the time it is available to the recipient is when it arrives on the client’s wallet or if it is accepted in the blockchain at an agreed depth. In this way, the timing and even validity of an offer and acceptance to a contract may come into dispute and may even come into effect in two or more places (Apple Corps Limited v Apple Computer, Inc. [2004]).