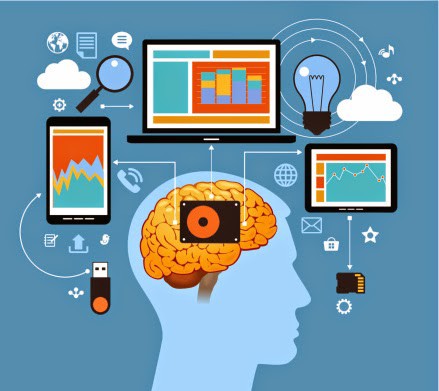 Today’s business post is about a method to record research and development data in a way that is tamper-proof and allows privacy, review, and a means to validate the results.

One nChain invention that will come out soon is one we describe as providing a distribution protocol for blind dealer-less thresholds.

The simplest answer to how we can help scientific research lies in saving data as its obtained. It can be either the full data, blinded data, encrypted data, or a hash that proves the existence of data at a point in time. Having said so, today I will detail something more in depth.

As such, we use Bitcoin-transaction scripting to create a means of sending a verified user response. That is, we can issue a questionnaire and link each response back to individuals while maintaining full privacy and scientific double blinding. We know that we have issued the survey or other material to an authorised and validated party, and yet we also know that we cannot tell who will have responded in each event.

As such, Alice can authenticate to Bob, and once she has validated her identity, she can set up a blinded address. Bob will be able to respond to the blinded address without knowing it is Alice that he was receiving data from.

Alice and Bob can now communicate and exchange surveys, research data, and more using a blinded ECDSA key. As Alice is the party to be blinded, it’s more important for her to have control of the system, but at the same time, we can also create a threshold scheme such that Alice can be double-blinded from the people handling the results. Alice submits her blinded keys and transactions that she has received and signed to the blockchain.

Bob can now communicate with Alice knowing that it is an address he has created for her, yet simultaneously does not know which particular individual he is communicating with. The same mechanism could also be used in voting.

Bob and Alice verify each other out of band. The transaction to be used can be atomically swapped or swapped by using oblivious transfers over Bitcoin transactions.

Alice can complete a survey and then blind the hash that she sends to Bob. Bob can then verify the identity of Alice through unrelated communication channels, and such a process can also be blinded.

Bob signs a blinded hash, the one he just received from Alice, and returns the signature.

Alice can then un-blind the signature to obtain a valid Bitcoin transaction that she can send to the blockchain.

Bob will not know which transaction he has helped Alice sign, yet can be sure that she is a member of the party of research subjects.

I am not going to detail the full process here; it will be published in the patent shortly. The figure above demonstrates some of the complexity of the system. In time, it will be released in SDKs allowing users to implement such methods without understanding the full background process.

The end result is a combination of both voting, secure research methodologies, and even the ability to pseudonymously issue forms that can be double-blinded and allow for validated individuals to complete research and surveys without giving away their identity.