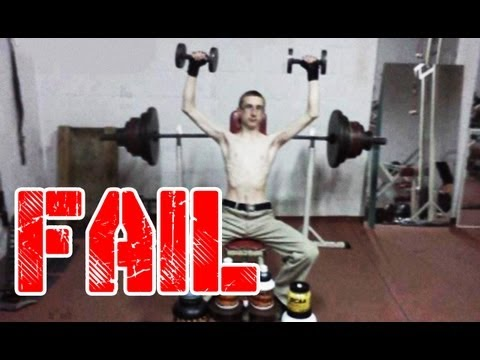 Many out there such as the developers in ABC want you to believe that a burst of hash matters. It is promoted that ABC have a burst planned with Bitmain’s support, that this will make them the longest chain and win.

This is NOT how Bitcoin works. What matters is sustained hash. Not over a day or even a week, but months.

Say you rent hash; you take a short-term investment, and spend tens of millions on rented hash. This gives you a burst. Then, as fast as it happened, it is over and the chain is back to normal. The only way to keep gains in Bitcoin is the long term. If you seek to change Bitcoin, we will be there waiting to defend it. You should have purchased machines and invested in the network, for all you do will be in vain.

In a hash competition, it matters that you run a marathon, not a sprint.

The image above is what we have — long term. These are sustained machines, and they are not all we have. This is already a slice of mining that is not profitable to maintain at this level; yet, we will for the long-term gains. We are not Keynesian, we are here for Bitcoin Cash and ONLY BCH. The amount of hash on the side of SV is larger, as we have allies, and they stay as they know, long term we will win. Not as we will fight a day, but we will not end.

This means, you cannot ever stop. If you burst, we will just sit on BTC and sell back for fiat money. Then, as soon as you stop, we take all you tried to hold and tear your dishonest chain down.

If you lose 51%, then you lose all you have dishonestly taken. Every false block, every stolen transaction and illicit exchange, it all goes to zero. You cannot take a payment, as with time it takes for miners to have funds settled you will find the chain reversed.

We will defend the real, the original Bitcoin. We will ensure that Bitcoin remains cash.

So, if you are not willing to expend money on attacking Bitcoin Cash for years, not months, not days, but YEARS…

We will wear you down and tear anything of your dishonest chain down. We are here to defend the original version of Bitcoin. When you get tired, we will be there. If you ever do not maintain 51%, no matter how much you are losing — we will be there.

We do not forgive.

We do not forget.