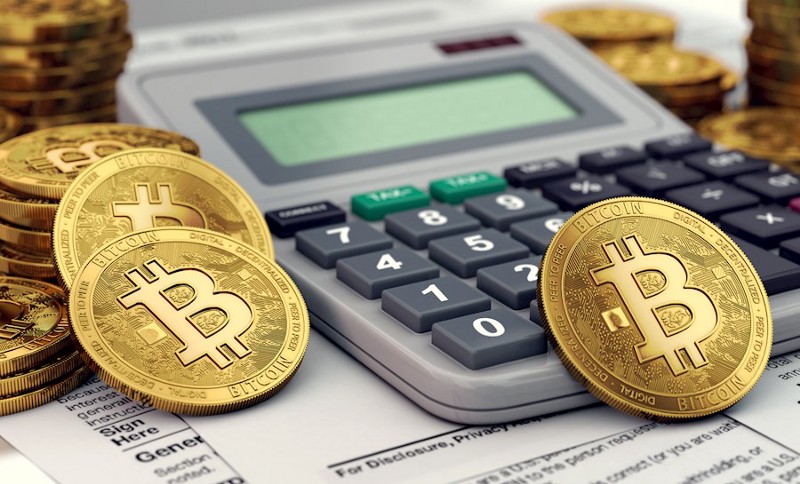 Bitcoin is money, but it is also a ledger, a commodity and a token. It is all these things and more. The issue is not which one of these we need to define Bitcoin, but, which one defines Bitcoin in a particular use.

In this, I will present a series of posts that will form a paper to be released later. Bitcoin is money, but, like bullion based monetary systems (e.g. Gold and silver coins), there are different ways to account for its use, based on the form of use.

As an example, in a Gold based system, there are many ways to account for gold. There are different tax treatments based on:

The same applies to Bitcoin, it has many uses and each will be treated separately in tax law. Some are:

“According to bitcoin’s peer-to-peer-network-generated statistics, as of May 1, 2013, approximately 11 million bitcoins were in circulation. Bitcoin exchange rates against the U.S. dollar historically have been volatile. From May 2012 through February 2013, prices ranged between $5 and $20 for 1 bitcoin. Prices increased through March 2013, and then from April 1, 2013, to May 1, 2013, ranged between $79 and over $237 for 1 bitcoin. In the same time period, the number of bitcoin transactions per day ranged from approximately 8,000 to 70,000 transactions per day.”[1]

Further, as discussed below, major businesses are now accepting or testing Bitcoin as a means of payment.

Governments are also taking the growing Bitcoin economy and the use of Bitcoin as money by the community seriously:

(a) Bitcoin as payment for goods and services

Notable online businesses accepting Bitcoin (now or in the past) as payment include:

It should also be noted that these online directories rely on input from their users, and as such may understate the number of businesses actually accepting Bitcoin as payment.

Bitcoin can be purchased or sold online via “Bitcoin Exchanges”, with prices set against the value of real world currencies.

Broadly speaking there are two types of Bitcoin Exchanges:[10]

The majority of media attention has been on “market based” exchanges. However, there are similarities in that both types of Bitcoin Exchanges take deposits of real world currency to facilitate Bitcoin trades.

Users can also exchange Bitcoins other local users for cash. For example, users may trade Bitcoin at meetings for Bitcoin enthusiasts.

Websites such as LocalBitcoins.com (http://localbitcoins.com/) also act as marketplaces where users can locate other local users.

Differences to other virtual currencies

Virtual currency has been described by the European Central Bank as “a type of unregulated, digital money, which is issued and usually controlled by its developers, and used and accepted among the members of a specific virtual community.”[13]

Other well-known virtual currencies include Linden Dollars (used in the Second Life virtual community) and World of Warcraft (WoW) Gold (issued and used in the WoW online role-playing game).

However, unlike other virtual currencies, Bitcoin:

Bitcoin should be distinguished from such barter schemes. In particular:

users of Bitcoin do not need to “earn” Bitcoin by providing goods and services — Bitcoin can be acquired by purchasing Bitcoin (e.g. on a Bitcoin Exchange); and credits in barter schemes cannot be directly converted or exchanged for real world currency, and have no value to persons outside the barter scheme.