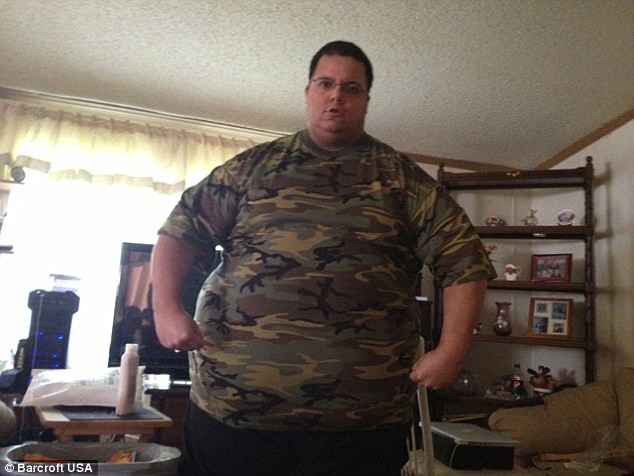 The irony of those seeking anarchy and calling out for BitCoin to act outside the law is that they are not only trolls but simple bullies. It’s rather hypocritical to talk about an anarchist society where everyone gets along when it’s the same people who cannot act in society. It is generally the antisocial loser who fails drastically who seeks to put down other people rather than address his own problems.

Such is the realm of the anonymous coward. It is itself the one reason many of the same people think that anonymity matters. They believe that it gives them power in their otherwise useless lives.

The hypocrisy of them seeking privacy while attacking other people and invading the privacy of their victims should not be lost on people.

When they complain about the consequences, it needs to be remembered that they are the consequences brought upon people through their own actions. Metanet is a system that differs from the Internet as such losers no longer have power. The damage that social media has released upon society comes from the typical tragedy of the commons that all free systems or seemingly free systems release. With the Internet, the inability to charge access based on use leads to abuse.

There are costs associated with the Internet. PII or personally identifiable information is sold by social media and other groups to pay for such free access. It incentivises and encourages the worst aspects of society. They who do the worst feel good momentarily as they attack others and engage in antisocial behaviour designed to boost their own worthless egos.

With the introduction of small micropayments, individuals will be able to incrementally select the amount that an individual has to pay to communicate with them. For individuals we want to talk to we can set the bar very low or even make it free. For people we are only loosely acquainted with we can set a smaller but slightly larger amount that in balance evens out if we communicate with such people. Conversely, those seeking to sell us products we don’t want who seek to engage with us whereas we seek to avoid them will have to pay more.

When taken together, we alter the incentives and make it less profitable in every way for the Internet troll and bully. Rather than having free reign to gratify their minuscule worth through ego stroking, the necessity to pay for access means that they will have to start acting within social bounds.

The promise of the Internet was the creation of a place where people could freely express themselves. The problem is that anonymity and the lack of costs have led to a system of trolls spewing hateful messages with no social consequences. In fact, many of such fools engage in a race to the bottom as they compete to formulate responses and go to the bottom of the barrel. Such is the tragedy of the Internet, and it lies in the creation of cyber bullies and trolls.

Trolls seek to rile online communities to their discontent. They do so in order to attract attention which they feel they’re not gaining and they rightly need and are worthy of. They stroked their egos starting social unrest. Cyber bullies, on the other hand, simply use the Internet to hurt people.

Sometimes, such people are both cyber bullies and trolls, and sometimes they switch between such equally despicable and antisocial processes.

Trolls are able to leave inflammatory comments designed to stir discontent because they can hide between the anonymous layers of the Internet. The cost of tracking them exceeds the cost born by such worthless individuals. They make out a target that they can throw incendiary comments at. It can be hate posts or racist, sexist, or profane material designed to cause pain to other people while stirring their incestuous communities into a feeding frenzy.

All of it is about attention. They want to take away from the author and draw attention onto themselves. They seek to extract value from other people because they are too worthless to onus on their own. The more they take away from the original author of a post or the commentary that follows, the more attention they get and the happier they become, until the ego is stroked through their antisocial attacks.

Trolls focus on being a mere nuisance.

Such individuals can shift focus and start to become something worse, a cyber bully. Such antisocial criminals start to target individuals. Rather than simply posting inflammatory statements about a community, they start to target individuals seeking to shame or intimidate them. They seek to remove the privacy of others as they hide in the shadows. They seek to take away the power of other people as they cause fear and intimidation. Such individuals use anything from mean-spirited comments over private pictures right up to falsifying information and data. They taunt, and they seek to bring the person down. It is only in hate and fear that such low individuals who seek to hurt and demean others gain pleasure.

Such sick individuals seek a reaction. They seek to create negative attention on those they attack, and try to cause distress. It is the problem resulting from the social media format of selling identity rather than paying for access. Bitcoin and the Metanet change the format forever. The same people will no longer hide behind their lies, frauds, and deception, and we move to a world where they who seek to make others fear are punished for their deeds.

For female writers, [being harassed online] means a tax that steals time, steals energy, costs productivity, lessens their ability to compete, to promote themselves, to network. For anybody who in any way presents as a woman online, there is a danger of a mental toll, and sometimes a real world physical threat. What am I told? Get off Twitter. But, are women just not supposed to participate in the public forum? The public forum is happening online, and women cannot just be told to leave it. That’s not a viable option.

As the Metanet replaces the Internet, trolls will slowly become extinct.