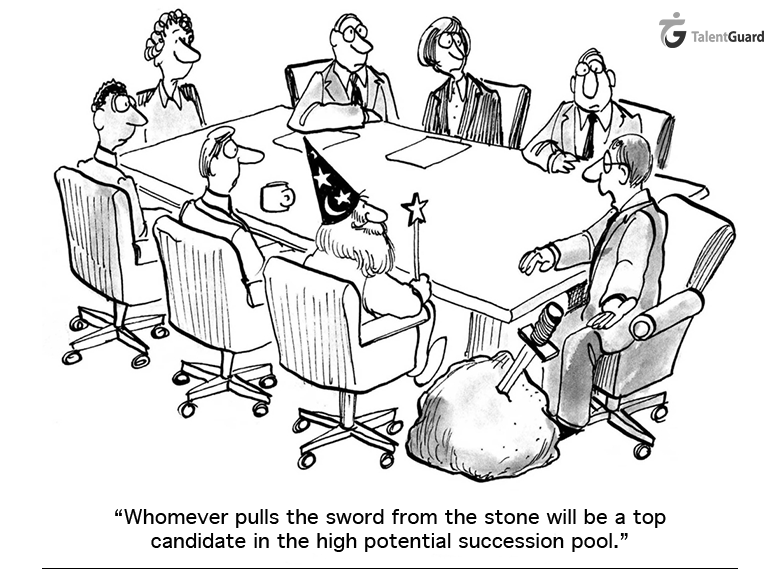 Why the protocol is set

The only method to maintain decentralisation of power is to set the protocol and lock it. It must be set in stone.

When, as with BTC (SegWit Core) or ETH (Ethereum post DAO), you end up with a few developers who have the ability to alter the protocol, you have the power to impact a large number of people — which is not decentralised as claimed but rather highly controlled.

The same matter of course is what the developers seek to cover and hide. They want power, they want control, and they achieve the same by misleading others into believing that the protocol needs to change.

To discuss the matter, I will explain by example of a scenario what could occur. Let us say that two individuals have a long-term relationship and an investment. As a result, they construct a two-of-two wallet. Alice and Bob must both sign.

Let us say that Alice and Bob are in their 80s. They do not know whether they will see their grandchildren turn 25, and even today living to one’s hundreds remains unlikely.

Alice and Bob create a laminated paper wallet for each child. It is stored in a safe deposit box.

Alice and Bob want to ensure that their children cannot pressure them into spending the money if something happens to the other grandparent. They know their children can be manipulative, want access to the funds, and would seek to gain control if anything happened to either Alice or Bob.

Consequently, Alice and Bob deposit an initial amount of 100 bitcoin into the multi-sig address. Alice and Bob decide jointly that they will not spend more than 50 bitcoin of the joint address ever, and promise to leave the rest to their grandchildren.

To ensure the pact, Alice and Bob sign a series of nLockTime transactions. They don’t want their children to know what they are. They also want to lock it so that if something happens, the other cannot be pressured into altering the trust.

Alice and Bob sign a future-dated nLockTime transaction for 50 bitcoin. Alice assigns it to Bob and Bob assigns it to Alice. It is set for six months from now, and every three months, Bob and Alice update the process discarding the original transaction.

Bob and Alice trust each other, so they do not see the process as an issue.

Six years have passed, and Alice and Bob now have two more grandchildren. They now alter the process to assign 12.5 bitcoin to each grandchild from each of the two lots of 50 bitcoin — which means potentially 25 bitcoin for each grandchild if Bob and Alice do not need to access the other 50 bitcoin. The lock time here is set to expire allowing access to the coins 19 years from the date.

Two years from the same date, with 17 years to go before the grandchildren are old enough, Bob passes away leaving Alice. Alice can no longer alter the pact that she and Bob set up, even if she is pressured by her children to do so. So now, there are four transactions that pay 12.5 bitcoin to each of the grandchildren which cannot be altered and reconfigured, so that each grandchild can only access the funds when they turn 25. As such, two of the transactions are configured to be accessed in 17 years and the other two in about 22 years when the respective children turn 25.

With Bob gone and Alice’s health and wealth on the decline, Alice needs to access some of the funds. She can never draw down on the 50 bitcoin that had been left for the grandchildren no matter what pressure would come. She can gain access in a few months to the coins left by Bob assigned to her. The respective locked transaction becomes valid in three months, and Alice is able to pay for the care she needs. As Bob assigned the transaction to her, she can now sign, too, completing the transaction. It had been signed so that Alice can now move control over 50 bitcoin to her address that is a single-key address she controls.

During the same time, bitcoin has become valuable, and Alice’s greedy children pressure her for access. Bob and Alice were afraid so, and feared that in their old age the pressure from their children might lead them towards giving up control of their money. Alice pays 20 bitcoin to cover the expenses she will need in order to enjoy the rest of life, and leaves 30 in her control.

She signs a time-lock transaction for the 30 bitcoin dividing it up between her grandchildren. Each of them will receive 5 bitcoin when they turn 25. She leaves the other 10 bitcoin to her children, and destroys her private key. She tells her children, who are angry and upset because she has time-locked the payment so that her two children can only access the amount of bitcoin in the locked transaction 10 years from now.

Her children do their best to try and take control of the assets that Alice used to control, but as she has overwritten the keys, they can no longer do so. Similarly, when Alice and Bob’s mothers were both alive, they too set up a custodial-wallet system associated with the children. Each of the time-locked transactions to the children are configured to transfer coins to addresses that the children own, but only when the time block is validly released.

Once the grandchildren turn 18, their parents will no longer be able to pressure anyone into giving the money to them. Alice’s children will have to make do with the comparatively small amount she has left them and let the grandchildren inherit when they turn 25.

Each of Alice and Bob’s children now have a locked transaction that they cannot access for another eight years.

The four grandchildren are able to recover their bitcoin by spending the locked transaction as they each turn 25.

Custodial services exist in such a world to ensure that no data can be lost. They use an encrypted copy of the locked transaction, and store it on-chain. Nobody can see the transaction unless they know the details to access it, and yet it is perfectly secure.

Unlike on-chain solutions such as CLTV that are public, the nLockTime transaction field allows Alice and Bob to construct a trust that remains secret. They used to be common in countries such as England, and allowed people to plan their estates without having to tell everyone what they own. In other words, they allow privacy.

Unfortunately, the lies that have been propagated by a bunch of people seeking to make a drug coin have led people to not understand Bitcoin’s strengths. Not everything should be on-chain. Importantly, even though Alice and Bob created keys for their children and grandchildren, they maintain the ability to control their own finances and secession without allowing others to see what they wanted to do.

It is what Bitcoin is.

It is the strength and benefit of Bitcoin. If anyone tells you otherwise, they are either ignorant of what Bitcoin is or rather disingenuous.

Here lies the reason why the protocol needs to be fixed and set in stone. If the protocol changes during the described period, then everything Bob and Alice have planned falls apart. Let us say that there is a major protocol change one year after Alice dies. The signature format is altered, and some of the opcodes that Bob and Alice used are now rewritten. The locked transactions are no longer valid. Alice and Bob have passed away, and hence have not been able to sign the transaction so that bitcoin is lost. A bunch of developers have altered the protocol and destroyed their wealth.

To be money, to be a source of contracting and wealth, Bitcoin needs stability.

A miner can reject a block that they do not want to process and risk losing money in the orphaning of anything they win after doing so. A miner can decide whether a block is valid with a thousand transactions or a million transactions and to risk losing money to enforce his decision but cannot change the protocol. If the block cap is set to 128 MB, it has no impact on the protocol. The transaction that Alice and Bob signed remains valid. A transaction signed on a 20-year-old version of Bitcoin software will have remained valid.

For the developers to alter the protocol, they need to fool users and the system into accepting a new and replacing the old software being used.

If a transaction cannot be saved offline for 50 years and then introduced later, the protocol has changed. Bitcoin requires stability in the protocol to be money. It is not just the limits of 21 million bitcoin, and it has nothing to do with the capacity of blocks; the protocol requires that transactions written now remain valid in the future.

Bitcoin (BSV) will have all of the initial opcodes fixed and re-enabled this year. Once this happens, a transaction signed in 2020 within an nLockTime and set for 50 years from then will be valid in 2070. Such is the strength of Bitcoin.

The same will not be the case with SegWit coin (BTC) or any of the other altcoins.

The reason is simple: Unlike Bitcoin, the alternative systems are about developer control. They are a small group of people seeking to control and alter the protocol in Bitcoin because they want to control the monetary and contract system that Bitcoin can create.

Bitcoin is not about giving power to a few developer wizards. It is about taking power away from anyone wanting to change the monetary system. It is removing power. Bitcoin stops anyone from altering the system. It is the strength of Bitcoin. And to achieve such an end, the protocol must be set in stone.

If a developer can change Bitcoin such that a transaction written now will not be valid in a year, 10 years, or even 50 years, it is not Bitcoin.