Home » Economics » Death and taxes, it is time to kill off mythical beasts 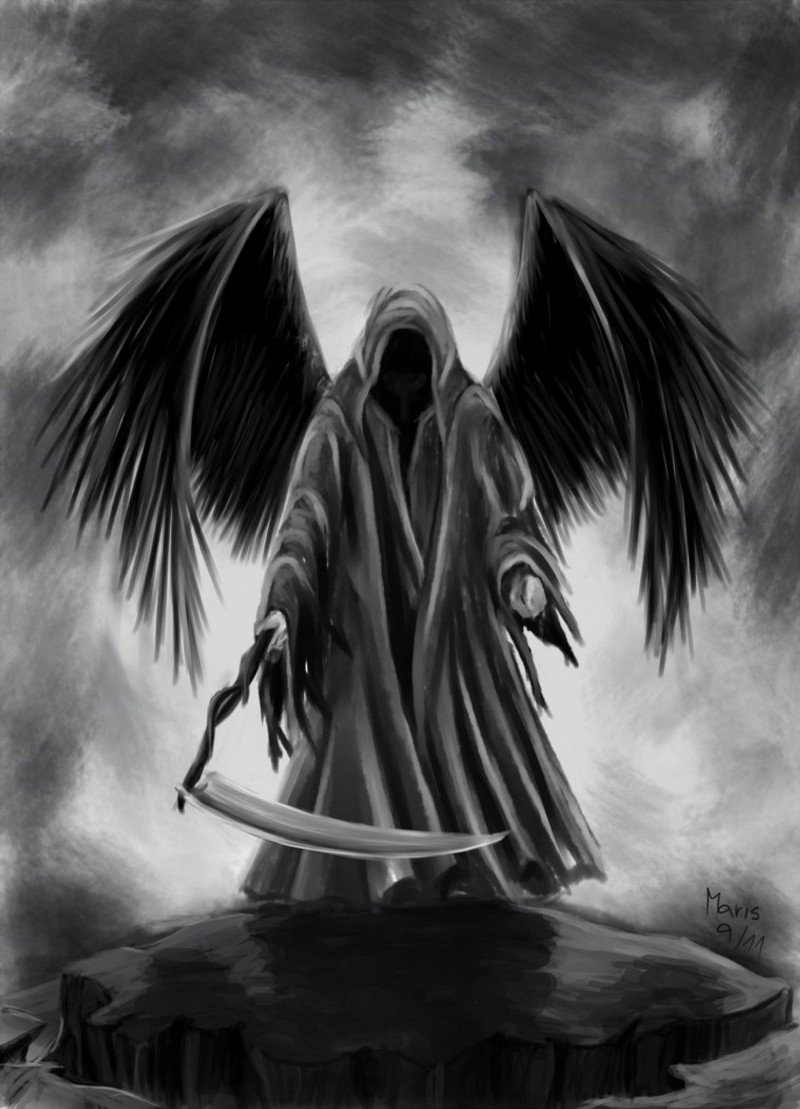 I have a hard lesson for many people within the bitcoin and crypto currency community and that is that tax does not go away because you use crypto currency.

The reality is that bitcoin is extremely easy to tax. The simplest way is what occurs now. The two simplest taxes associated with a modern economy are a consumption tax and income tax. Modern income tax is paid directly to the government. As an employee, it is your responsibility to claim tax back. A consumption tax such as Australia’s GST or European VAT can be collected on sale and exchange.

In the period between 2006 and 2008 I was working for a chartered accounting firm, BDO, in Australia. One of the areas I managed was computer aided audit (CAATs). The software I wrote was designed to automate the analysis of corporate logs, accounts and tax returns. This is an essential process within organisations. Without good records no company can operate and without good records fraud cannot be detected.

Any good Corporation works within the laws of their country. This includes paying tax and reporting. The first myth we need to expose is that Bitcoin in any way stops or minimises the collection of tax by government. In many ways, it simplifies corporate compliance and tax reporting allowing governments to collect faster and with less interference. This is the important point, not avoiding tax but minimising the interference that tax officials impose on individuals and companies allowing them to get on with business in a fair and open playing field.

VAT or a consumption tax

The simplest form of taxation for a government in a completely digital economy is that of a consumption tax. The value added tax or VAT and it’s equivalent a goods and services tax or GST is placed upon the sale of goods and services at the time they’re sold.

Using accounting standards and records that are linked to a system such as bitcoin we can provide a level of pseudonymous interaction maintaining the overall privacy of a corporate record in a way that minimises fraud while simultaneously allowing an organisation to submit the correct amount of tax. At present, value-added taxes are overly complex. There is a requirement to differentiate between input and output credits in such a way that even large organisations find to be difficult.

The truth is, each layer of processing could be individually accounted with automated payments based on existing tax laws lodged in software that report instantly and not only report but transact instantaneously with government. Bitcoin does this. Not that it needs any changes, not that there are alterations. Bitcoin as it existed in January 2009 allowed this to occur. In fact, there is no way to stop this.

At the consumer facing level, goods and services can be classified under a legislative framework and taxed directly and automatically with any required alterations in the amount being taxed included with the simple cryptographic code. For instance, if a government decides to tax food at a different rate (such as bakery vs tinned goods), the transaction as a smart contract exchange between a consumer and a merchant can be recorded and completed with the correct amount of tax instantly transferred to government.

So, the truth of the matter is that bitcoin does not stop tax and rather makes it easier and faster for government to collect tax. This is critical. At present, the burden of reporting taxation and responding to audit and reporting is excessive. Lowering the cost of compliance is a major benefit of bitcoin.

The government can maintain a hierarchical set of wallets determined in advance allowing a registered taxpayer to instantly transmit any value-added tax directly to the government from a point-of-sale application or other accounting package.

For the consumer, an invoice can be attached to the transaction allowing instantaneous reporting and simplified refunds. In this system there is no need to maintain messy paper records for many years. There is simply an automated open and fair system where all parties are treated equally.

Even better, a consumption tax favours those who invest over those who consume.

Income tax does not go away because of bitcoin. Pay-as-you-go taxation is standard within most Western countries. The employer as a corporation, or a partnership, has a choice. They pay the tax for their employees or find that they do not obtain a deduction. It is not in the employer’s interest to pay an employee under the table.

At present, bitcoin wallets are setup in a manner that does not offer much privacy. A lot of the blame for this comes for the people creating poor systems with very little privacy who’ve done very little to move bitcoin into the mainstream. The reality is that it is extremely simple to create a private system that allows employees to maintain privacy and not have their income tracked even by other people within the organisation and yet get paid directly in bitcoin.

As organisations return after-tax amount to an employee, it is the employee who was required to claim money back. The government has already received the tax. Bitcoin can simplify record-keeping making it easier and more automated in a manner that allows for faster returns. In a bitcoin world tax happens but at the same time the employee has less compliance obligation and a faster return on their money.

All companies maintain records for tax purposes but even without taxation maintain records for their own purposes. No good company can operate at any scale without records. Financial records are the heart and soul of most organizations. The result is that it is nearly impossible in a system such as bitcoin to hide tax.

As one organisation pays another and makes, and lodges claims the government will receive a complete and up-to-date record of all of these transactions nearly instantaneously.

The result is a system that is simple to audit and does not require a lot of interaction. It is a system with low compliance costs. Bitcoin does not remove government, that is something people in a democratic society vote on. If you want lower taxes, vote for lower taxes. If that does not work for you move to a different country.

There is nothing within bitcoin that even remotely threatens banks, corporations or government. Bitcoin is sound money that is not easy to debase. Bitcoin does nothing to circumvent the law. It takes no power away from government. What it does do is important. It provides a level of translucence. This allows what Judge Learned Hand called the sunshine principal to apply. That is, others can audit and review anything in aggregate whilst still maintaining complete privacy over lower level details in an accounting system.

This is the reality of the world we live in and like it or not bitcoin does nothing to change this. Bitcoin provides something more important. It provides a means of tracking and tracing that allows us to have not only sound money but a system that can be built upon it that is corruption resistant.

The idea that privacy coins as they called will ever take traction is asinine. Government can control access to payments and exchange and require that any transaction involving a media they do not like become immediately void. Bitcoin walks a very fine line that allows it to operate as money. That is its strength and that is why bitcoin is cash.

I favour small government, and, in many ways, Bitcoin helps. It helps as a translucent database allows easier compliance, less interference and can reward those individuals and companies who save and invest.

Those who play by the rules, they are called by some sheep, yet it is these people and those organisations who are the backbone of trade and exchange. It is not whether you like the rules of the game, it is that you play fairly by them. Evading tax is not noble, it is simply cheating and fraud. You can justify this all you like, but, it means those who cannot, who will not and who are honest are punished for your transgression.