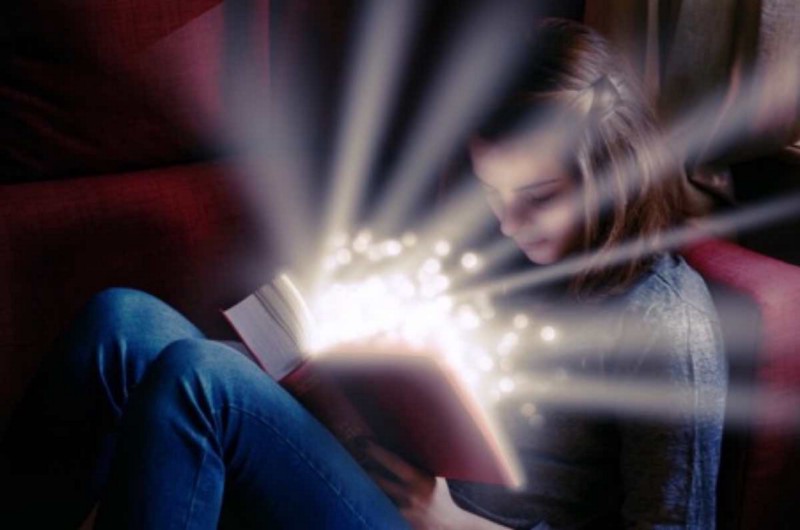 The world of automation is already changing society.

Having a bent for maths and statistics, I decided to take a look at comparing a couple of the jobs with those we could expect to see in 20 years time.

Service Workers
I started with the total costs with a prediction based on past increases for fast-food workers. The data is sourced from the US Department of Labor, and the statistics are publicly available there.

The time range is from 1990 to 2025. The top of the green section provides a 5% confidence interval for the high range of total employee costs (holidays, sick days, etc.) The lower range (above the blue section) is the lower range 5% salary.

I have done the same based on calculations of robotic costs from a number of industrial robotic corporations. These range from ones I have noted and include those such as iRobot.

We see in the graph below that the overlap has already occurred.

This is much clearer in the following display where we have only the mean costs for workers and robotic devices compared.

From this, we can see that the cost of using people in the fast food industry was actually greater than automation from 2009.

We can expect those new automated systems to start moving into the city ecosystem very quickly as new markets open and the economics start to be seen.

This is of course one of the reasons some other parts of society have been changing. All of the following organizations also fall into the economically non-viable category already and would actually make more sense as an automate system:

One reason we are not here at this point is the sunk costs that have already been invested. These existing stores and franchises do make money (although at a greater overhead), and there are costs in moving from an existing model to a new one.

That stated, I would not be looking to sink funds into a new food franchise right now. Not unless it is a little novel and far more automated.

Skilled workers
On the other side, this study has taken airline pilots as a skilled-work base that could be automated. Based on the automation of many systems and the use of software for US drones, we can see the ability to replace pilots with automated systems.

We will look at the costs of employing a pilot against an automated system. There is a requirement for a co-pilot as well, and this does increment the cost.

We again see a steady rise in the cost of these highly skilled individuals.

At the same time and with the same 5% confidence intervals, we see the costs of automated robotic systems decreasing.

We see for this industry, the effects of better automated systems are having a far greater impact. The economics are rapidly converging to a point where it makes an infeasible system possible.

We do however need to change the axis as the exponential decrease in costs is far more significant in this environment.

Extending the axis, we see that for the highly skilled pilot the estimated time for convergence is someplace between 2019 and 2022.
And a view of just the mean costs again has to be re-positioned so that we can see this better.

Just looking at the mean costs again, we see that automated systems become more economically viable somewhere in the 2020s.

The difficulty will not be the economics, but in the uptake of these systems. People will be hesitant at first, but once one airline starts changing, the economics of this process will result in a rapid convergence towards all airlines automating.