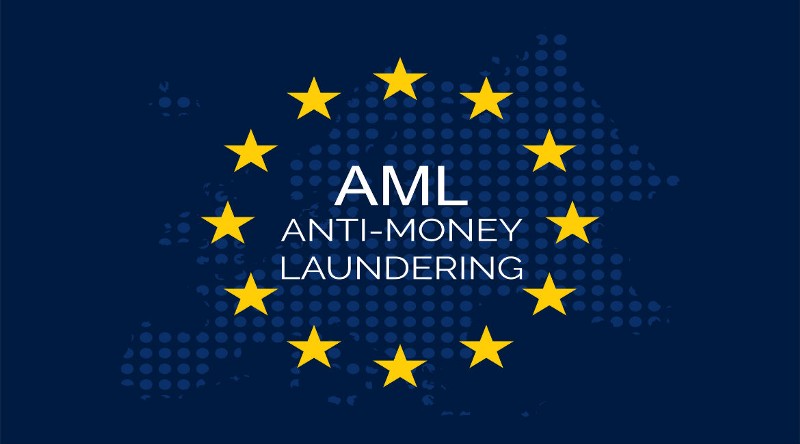 The MLD5 defines virtual currency as any digital representation of value that can be accepted as a means of exchange and which can be transferred, stored, and/or traded electronically. It specifically makes it a monetary unit that is not guaranteed and issued by a central bank or public authority. Importantly, it places a differentiation on the requirements associated with currency, and excludes legally designated currency or monies from the definition.

It (the MLD5) extends the definitions to include a custodian wallet provider. Such would be any entity that provides services to safeguard private cryptographic keys on behalf of its customers. This is in any way including thresholds or backup and recovery services. Effectively, it encapsulates most of the applications, every provider such as Coinbase, and exchanges.

It requires that organisations maintain a register of beneficial ownership.

As I expected, beneficial-ownership requirements now extend to trusts. All such registers must be constructed and set up by March 2020, and extending MLD4 already apply for tax purposes.

The MLD5 has extended the AML regime to cover providers engaged in exchange services between virtual currencies.

This is the beginning of the end for anonymous cryptocurrencies. The reality is, all of them need to be able to be exchanged for use to have value. Without the ability to integrate merchant services, custodial wallets, and payment systems, a cryptocurrency has no value.

It only mirrors the existing situation in the US.

— Reuben Grinberg explains in a paper on Bitcoin.

Any cryptocurrency that does not follow such rules will simply be sidelined altogether, as it might be simpler and more effective to do so. “Under the statute, FinCEN has power to prevent US financial institutions from dealing with institutions that deal with Bitcoin, which would essentially outlaw it in the US” (Grinberg).

We need to remember that such thinking and authority is not limited in scope to just continental USA. Liberty Reserve was based in Costa Rica, which is not a member of the Financial Action Task Force on Money Laundering (FATF), the international organisation that collaborates on anti-money laundering (AML) rules. And yet, Costa Rican authorities cooperated with the US government (which is a member).

Simply not being located within the US will not save anonymous cryptocurrencies that are clearly being designed to facilitate illegal use and money laundering. In the new year, the European regulations will encapsulate cryptocurrencies, and when coupled with the existing US regulations, we will see many systems come to an end.

In the past, Liberty Reserve actively encouraged criminal activity, and made no attempt to keep out US users.

Even if a cryptocurrency or an exchange actively warns criminal clients not to use its service, the system would remain subject to US law. It is particularly applicable where it is suspected that the system and those using it are laundering money or engaged actively in illicit purchases such as drug sales.