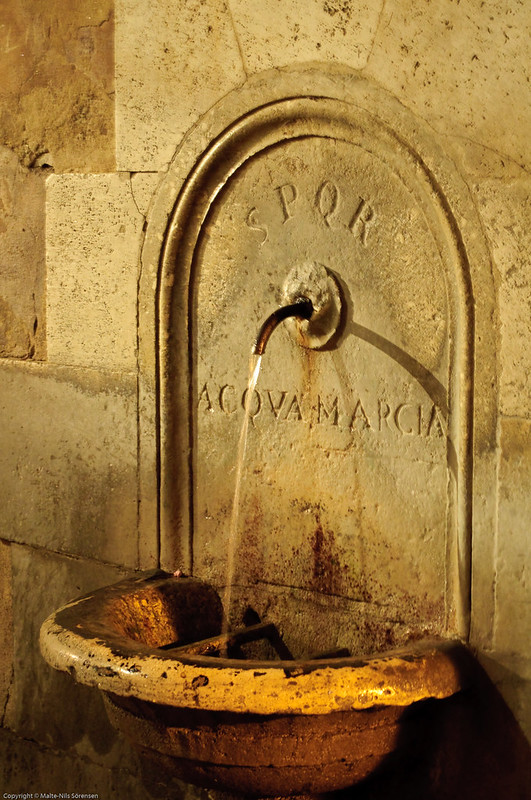 If you opt to believe Anderson (2016; originally 1991), it becomes necessary to concur with the notion that ancient great powers, including Ancient India and Ancient China, are merely modern ‘consumerised’ ruminations of a capitalist society. In Imagined Communities, a notion develops, in a progressive sense, of believing that we are all part of a whole, which is presented as a fresh concept, one that is only a couple of centuries old. To Anderson, nationalism is an idea that has grown through and with the modern conception of capitalism. It is sold as a concept that is supported through the power of the contemporary state.

The argument is that nationalism derives its structure through modern capitalist arrangements. The promotion of literacy and even newspapers develops into the vehicle of transplanting political and ideological concepts that extend beyond race and monarchy. If it so were true, we would expect to exclusively see homogeneous tribes and ancient communities, where racial isolation and xenophobia endure as the norm. Yet, Boin (2020) demonstrates, the Roman Empire thrived and grew through periods of immigration. At each opportunity where the Roman Empire opened its doors and increased the franchise of citizenship, the nation thrived. Conversely, xenophobia resulted in periods of less trade and agony.

Anderson promotes an idea of old wine in new bottles: the argument that no use of the word nationalism was recorded before the eighteenth century falls flat when you compare the meaning of the word to its use. Whether in ancient China, India, Israel, or Rome, the principle that you are bound to one another without blood ties and ever having met has been a strong influencing factor. Communities exhibit periods of isolationism and periods of openness across all times—reflective of modern society. Before World War I, the United States of America had sought to remain isolated. At other times, they have exercised their hegemonic power.

To ignore such parallels is to merely put one’s head in the sand and promote the concept of nationalism as something new, or something that derives from capitalism. Nationalism can be seen as neither modern nor capitalistic; it is an idea as old as history, and no matter which model you put it in, or how new the definitional label, the wine is old. Against the suggestion that capitalism is the foundation of nationalism and that such notions are modern, I have but one thing to say: