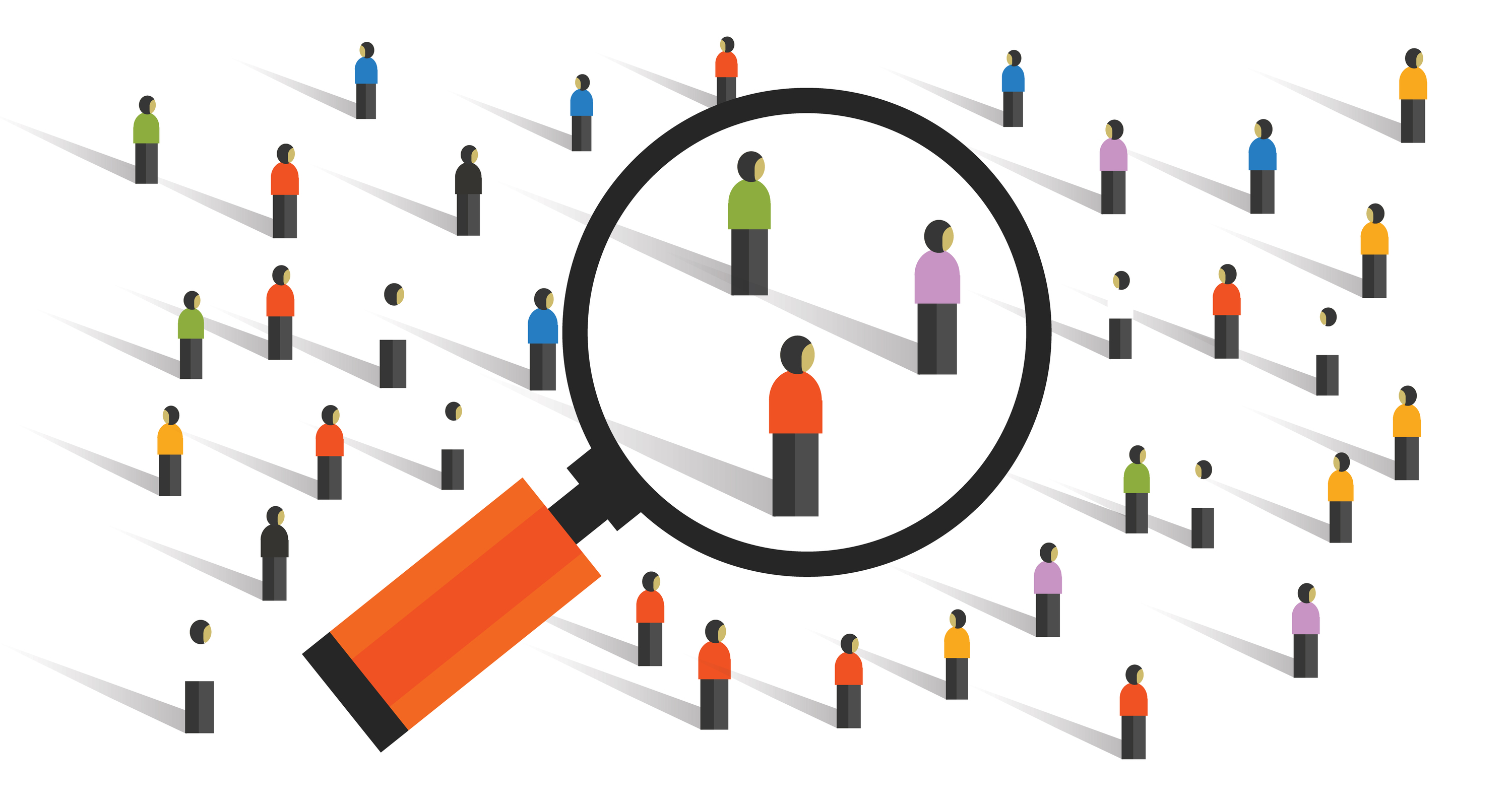 A quota system is an anathema to free enterprise. The perverse belief that quotas would be economically viable for any firm is obscene.

The costs of imposed quota systems to business are in the order of tens of billions of dollars annually (Lubove, 1997). Quotas burden all employers. The added cost has to be borne by somebody. Though it is immensely difficult to measure the harm that a quota system does overall, we all end up paying more to receive less. As we sink into the ever devolving quagmire of quotas that threaten to consume us already, it is difficult to reflect on a world without them. It requires an intellectual exercise in deep thought to appreciate that without quotas, we are all much richer.

Such is how the egalitarian statists attempt to maintain the status quo. They use the law and regulations to keep us in the mire — and to see we sink deeper. The addition of more quotas helps to ensure that we remain stuck.

To the egalitarian bureaucrats and left-leaning politicians, businesses are not in business to provide desired goods and services. They are seen as a tool designed to provide jobs for even the least worthy and help socio-engineer the politically correct society. But at what cost? The question to be asked is, who pays?

Who runs the bureaucratic infrastructure needed to monitor the boardroom? Who tells a business that it has to hire according to a quota when there are no suitable applicants? If 20 men and 1 woman are in the running for a board appointment at a company under the quota, does the company have to hire the woman even if she is the least qualified?

So why is there no outcry at such an expense?
The mass media rant perversely when an executive receives a $1 million bonus for returning a company to profitability. Yet, the same media crowed in vicious joy when Smith Barney had been ordered to “invest” in “extensive” diversity training in the excessive amount of $15 million. We look at the companies as the cause of the failures, and cry for bailouts, but forget that we engineer such failures when we suck money from the firms into unproductive black holes.

Most companies know it. Their boards are well versed in the costs, but the apprehension of adverse government action and increased regulatory frameworks forces them to cowl in silence. They put up a brave front, and wear the ever-increasing burden that they must carry.

Again, the true question is just how much an imposed affirmative action costs. It does not matter if it is the government or alternatively some other regulatory body. What is the cost?

As noted above, Lubove (1997) estimated the annual cost of diversity training at $10 billion through a surcharge on the penalties assessed against alleged discriminators. Even so, the estimation is far too low. Recent diversity settlements in the US of eight companies totalled to over $400 million before the legal fees where added.
Brimelow and Spencer (1993) calculated an annual sum of $300 billion for the quota system in the US as a whole. Each time we accept a quota system, it is another brick in the wall against freedom.

The opportunity cost of quotas impacts all companies. Lost productivity of qualified employees who are passed over for less qualified applicants hurts us all. The myth that companies across the market set targets of hiring white males is just that, a myth. Companies are in the business of making profit. They hire whoever will help them achieve such an end, be they male, female, black, white, or green. Add to the cost the loss of time when employees are forced to sit through sensitivity training. The productivity of employees during the hours they learn to be sensitive is zero, yet it must be borne by the company.

The miracle of markets is that they provide an indirect estimate of such costs. To test the claim that quotas enhance profitability and hence create a surplus for society, all we need to do is contrast the performance of ones that adopt quotas to ones that have not imposed quotas. For example, Texaco in the US has an affirmative action policy that pushes the hiring of black geologists. If the quota system was valid, Texaco should outperform any competitor with a policy that results in its engaging the best geologists while not considering race. We could evaluate the performance of companies with diversity-training programs against the performance of ones that do without such programs.

The problem is that such experiments are only achievable where companies are free to decide without regulatory force. Quota advocates are opposed to such a level of freedom as they recognise the facts that are revealed in such situations. The result is that they persist on creating regulative and administrative laws that ensure all companies implement the full assortment of affirmative-action measures. And the real cost of quotas continues to be hidden.

To force boards to adhere to the quota, do we add the booby trap of diversity training, which is the logical next step and one that has been discussed? Such training efforts teach the board to prize sexual, ethnic, and other cultural differences, while also remaining quiet about such differences.

Does the introduction of a quota increase the number of skilled women?
What really matters and what will increase the number of women on boards is an increase in skills. It is a combination of both education and experience. Companies that base their hiring practices on selecting the best people regardless of race, sex, and other irrelevant factors have a competitive advantage over ones that discriminate. Discrimination is a negative factor, whether it is imposed by regulation or ignorance. A quota does nothing to increase the skills of women, and actually reduces the quantity of available positions — hence having the perverse effect that less skilled women are hired to board positions.

There is a direct correlation between skills, too. Many people forget that not all MBAs are the same. Some qualifications have a finance component, others do not. While it may not seem to matter to many people, it does have an impact on selection processes with board appointments in major companies strongly correlating in favour of applicants with finance qualifications. In the past, commerce and finance qualifications were within the realm of male applicants. The scene has changed, and more women have learnt such essential skills. Some universities are seeing more women in commerce, finance, and accounting for the first time. The issue is that they are the board appointees of 20 years forward, not the ones applying now.

Silence gives consent in politics. We should not consent to the current waves of restrictive-trade or capital-control legislation being spewed forth.

For a previously well-publicised quota call, we can look to the ridiculous. A Supreme Court nominee proposed by President Nixon was scorned for being “mediocre,” resulting in Senator Roman Hruska (R., Neb.) proposing that “the mediocre folk of America deserved representation” of the highest court. I ask, what has changed today?

Taking the quota argument to the farthest position and presenting a reductio ad absurdum, Lynch (1989) notes the idiocy of the claim that youths aged 18–25 had been grievously “under-represented” in the past. Should we take it a step further and correct the “heinous and chronic under-representation of five-year-old men and women” (Rothbard, 1974) on company boards, too?