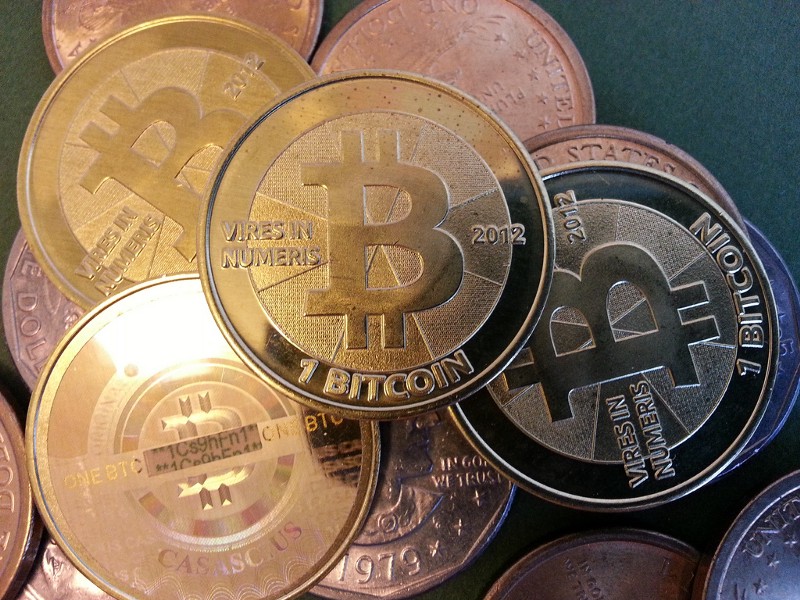 The Labour Fallacy of Bitcoin Value

The error made in the argument that free movements of people will “take our jobs” is that of a fixed labour pie. This is the same fallacy we see used to justify the price of Bitcoin.

There is an infinite amount of labour. There is always more to be done (and that is productive work and not building pyramids and holes to be filled), and as many people as there are, there will always be more to do.

The secret is not to distribute labour, but to allow it to flourish competitively.

This is a further argument against government regulation (as opposed to emergent rules in markets). Regulation imposes additional barriers to entry. It makes any business more capital intensive. The end result being fewer but larger companies and corporations. It forces the small entrepreneur from the market.

This has a couple effects. First, those small entrepreneurial businesses are generally (more than the mean) those who are the most innovative. It is a necessary condition to compete with the larger entrenched player. You create a better mousetrap or a more cost-effective process.

Regulations also directly discourage entrepreneurship and innovation. They fix rules. Emergent market rules are fluid and change over time (as does common law). Regulations are reactionary. They change after an event. This is, they do not bend but stay rigid to the point where they break and are replaced (again subsequent to the event).

The effect is to maintain the status quo and slow the process of creative destruction.

Many businessmen and capitalists support this as they are in the entrenched position. This is the state of the US car industry and many of the banks. In place of having them provide what people want, they are allowed to continue in loss-making practices that will result in more calls for bailouts down the track. This is rent-seeking behaviour.

Newer and better comes in time.

The argument that the good is pushed aside is commonly made. Beta video, the alternatives to the qwerty keyboard, and other fallacies are used to support this. Beta was only “better” than VHS for a small section of the community. For most people, VHS actually had more advantages (such as in recording movies at home from TV).

The touted superiority of the alternatives to the qwerty keyboard all failed to be demonstrated in independent experiments. It was not a failure due to the distributed base, they just did not hold to the claims.

I am heart and soul a free market proponent as over time I have not seen any intervention that provided a net benefit in the long term. It is the analysis of the issue that drove me this way.

The fallacy of value through labour is used in the justification of Bitcoin too. Many say that Bitcoin is valuable as it has a lot of energy used in the creation of a block, but this, as with all Marxian fallacies, is flawed in that it is not the creation of a thing that adds value, but the subjective demand for it.

Just as you could spend a large amount of money hiring corporate CEOs to make wine using 14th-century methods and paying them well for this, we can spend large amounts making a system that is not valuable and will become a Ponzi. In the case of wine, we have expended a large amount for something few if any would desire. In the case of Bitcoin Core (BTC), we have a speculative gambling asset, a Ponzi that is designed to pump until, well, it doesn’t.

So, why does Bitcoin (Cash) have value? It has value through use.

Bitcoin (BCH) is a P2P cash system, and it — simply put — solved the problem of double spending. It does not save the world, it is a system of money that is difficult to demure. That may not be enough for you, but, to some of us, it is all there needs to be.