Home » Economics » The Short versus the Long Term? 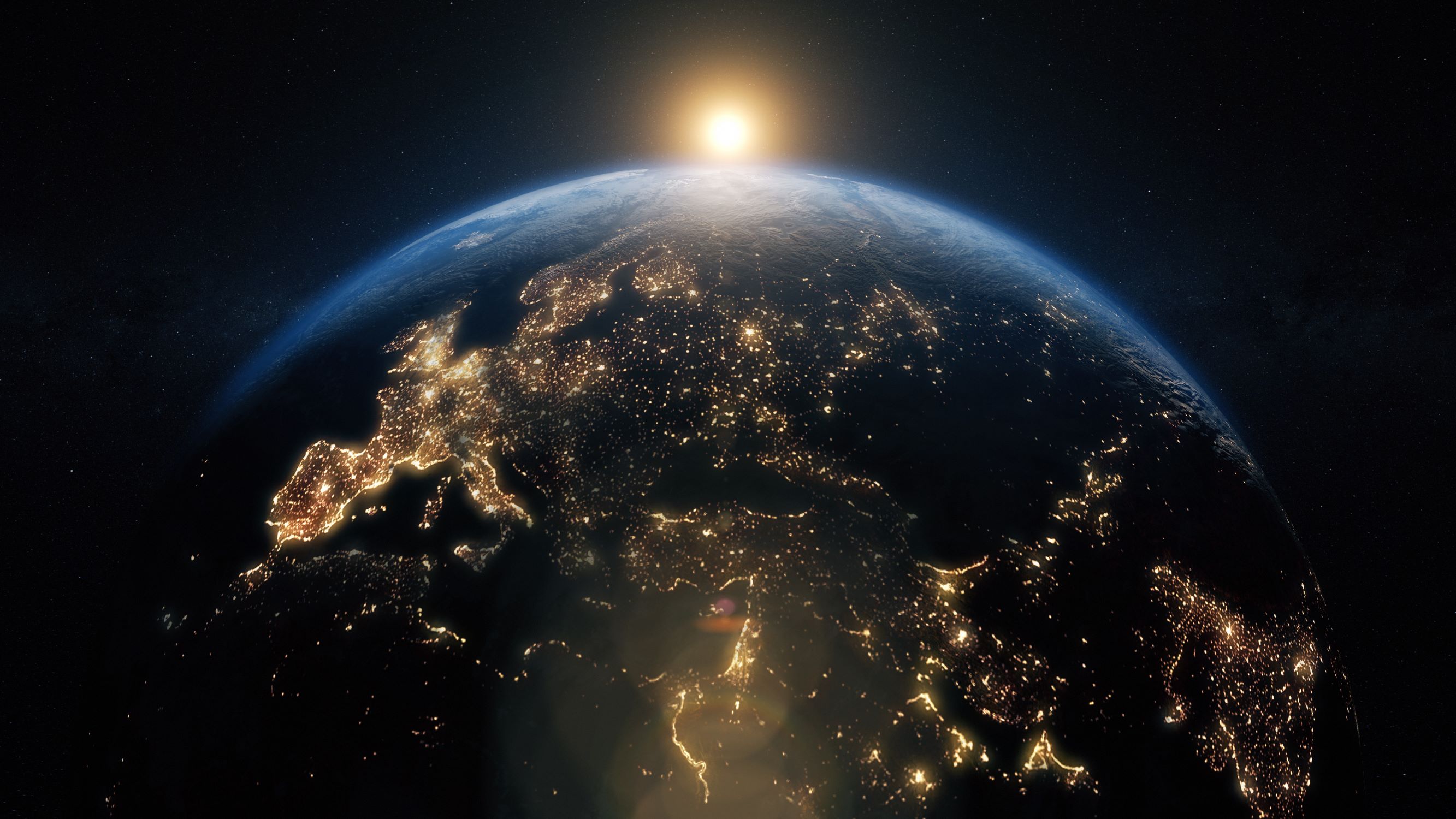 All positive social change comes at a cost.

Many executives of current organisations attempt to argue that the very reason for their existence is to create profit (Friedman, 1970/2007). But, if corporations merely existed to make a profit, any firm that is not making the best rate of return for their industry, but the economy as a whole, should stop running. For instance, if the returns on financial shares come in at 7 per cent and your organisation is making a profit of 3 per cent, the argument that profit is all that matters would dictate that you shut down the company and reinvest the funds. Clearly, doing so is not in the interest of society, nor those running the company. The people who found companies do so under the expectation of returns knowing that there is a chance of losing money. As such, it is clear that companies are formed not only to make a profit, but for other purposes.

Businesses are tasked with making a profit, and will not exist if they fail to do so. But, no activity is ever solely directed at a single outcome. Although Friedman (1970) argued that the social responsibility of a business is to make money and nothing more, the argument can be seen to ring hollow. For a start, the doctrine Friedman promoted led to short-term profits at the expense of the firm. Many corporations that had been around for decades found themselves being attacked internally, by their management seeking to promote quick returns for shareholders. It led to researchers such as Steward (1992) referring to Wall Street as nothing more than a den of thieves. In many ways, the corporate management of the 1980s was little more than such. Short-term profit can often come at the expense of long-term gains.

For instance, a car manufacturer does not exist merely to make a profit, but to provide clients with a form of transport. An example I will start with would be the case of Tesla. The company started with the concept of creating an electric vehicle. The purpose being promoted by the founder and others in the firm is to deliver a form of transportation that does not require the use of fossil fuels. There are some negatives to it, with many of the inputs to lithium batteries being obtained from conflict zones and being toxic (such as cobalt), but the aims of the founders in creating social change are evident.

Seeking change does not mean that change should occur. What is a positive social change to one individual will cause aversion in another. The views of those in the business may or may not align with the views of wider societies. Where they do not align, things are not naturally hostile. All positive changes come from the actions of a few individuals that go against the decisions of the status quo and the many.

Consequently, as Pfeffer (1998) noted, it is more than feasible to make a profit while putting the people of a company ahead of mere returns. In the long term, it can even be more profitable (Mackey & Sisodia, 2014). As Simpson, Fischer, and Rohde (2013) explained, long-term profitability, and the pay-offs from acting in accordance with ethical systems such as conscious capitalism, can produce better long-term returns for organisations.

A significant corporate business that has existed from the beginning of time up until the beginning of the twentieth century is slavery. Slavery is now an action that nearly every person on earth will find to be abhorrent. Yet, for most of history, slavery was accepted as usual. It was a global business that involved nearly every country and group of people on earth. Social change occurred despite arguments about profit, because individuals decided to make a change. The change started in Britain. The British government used force to ensure that other nations would find slavery problematic (Law, 2002).

The Royal Navy created the blockades against the transport of slaves across the transatlantic corridor. The implementation of naval blockades made the provision of slaves to the United States and Caribbean nations more expensive, forcing them to no longer be able to continue the process (Drescher, 1990). Simultaneously, English companies, including the various trading companies that were given state monopolies, acted with the British government to negotiate treaties stopping such acts. All that stopped had been incredibly profitable for England (Eltis, 1987).

For instance, we can look at the British government and corporate interests that are often maligned now, such as those owned by Rhodes or those negotiated with the African Kingdom of Dahomey between 1838 and 1877 (Law, 1995). Such African countries actively exploited their neighbours, selling citizens of neighbouring countries into slavery. Under existing concepts that promote a globalist view and the disintegration of nationalist thought, the British actions in negotiating an end to slavery and attempting to force change could be considered harmful. Yet, we now live in a world that has changed because of such actions.

Whether we’re talking about corporations or other bodies, the primary reason that any entity is formed is never merely profit. Not all social change, and for that matter not all change, is good, but the individuals who start a movement or a company seek what they believe is the best outcome. We need to weigh it not merely with the returns to the individuals, or even with economic returns to society and our countries, but with the change that can occur. All change will impact some people positively and others negatively. Here lies the difficulty: making decisions that have long-term impacts on more than ourselves involves a deep level of thought that not many seek to pursue.

Friedman, M. (1970, Sep 13). A Friedman doctrine: The Social Responsibility Of Business Is to Increase Its Profits. The New York Times. https://www.nytimes.com/1970/09/13/archives/a-friedman-doctrine-the-social-responsibility-of-business-is-to.html