Home » Economics » The tax implications of bitcoin as money 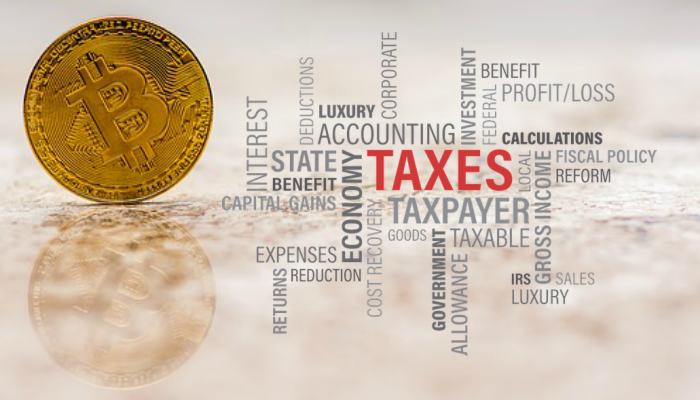 As Bitcoin does not need to be held or processed by a financial institution[1], many people have concluded that they can bypass tax obligations[2] with bitcoin and other cryptocurrencies.

There are various areas of taxation law that need to be addressed[3]. This includes incorporation of bitcoin into Income tax, Capital gains tax and under foreign exchange rules. The treatment bitcoin will depend in part on its use.

Some of the areas that need to be investigated include:

— as currency for the purchase of goods or services,

— as a token representing the sale of other assets,

“According to bitcoin’s peer-to-peer-network-generated statistics, as of May 1, 2013, approximately 11 million bitcoin were in circulation. Bitcoin exchange rates against the U.S. dollar historically have been volatile. From May 2012 through February 2013, prices ranged between $5 and $20 for 1 bitcoin. Prices increased through March 2013, and then from April 1, 2013, to May 1, 2013, ranged between $79 and over $237 for 1 bitcoin. In the same time period, the number of bitcoin transactions per day ranged from approximately 8,000 to 70,000 transactions per day.”[3]