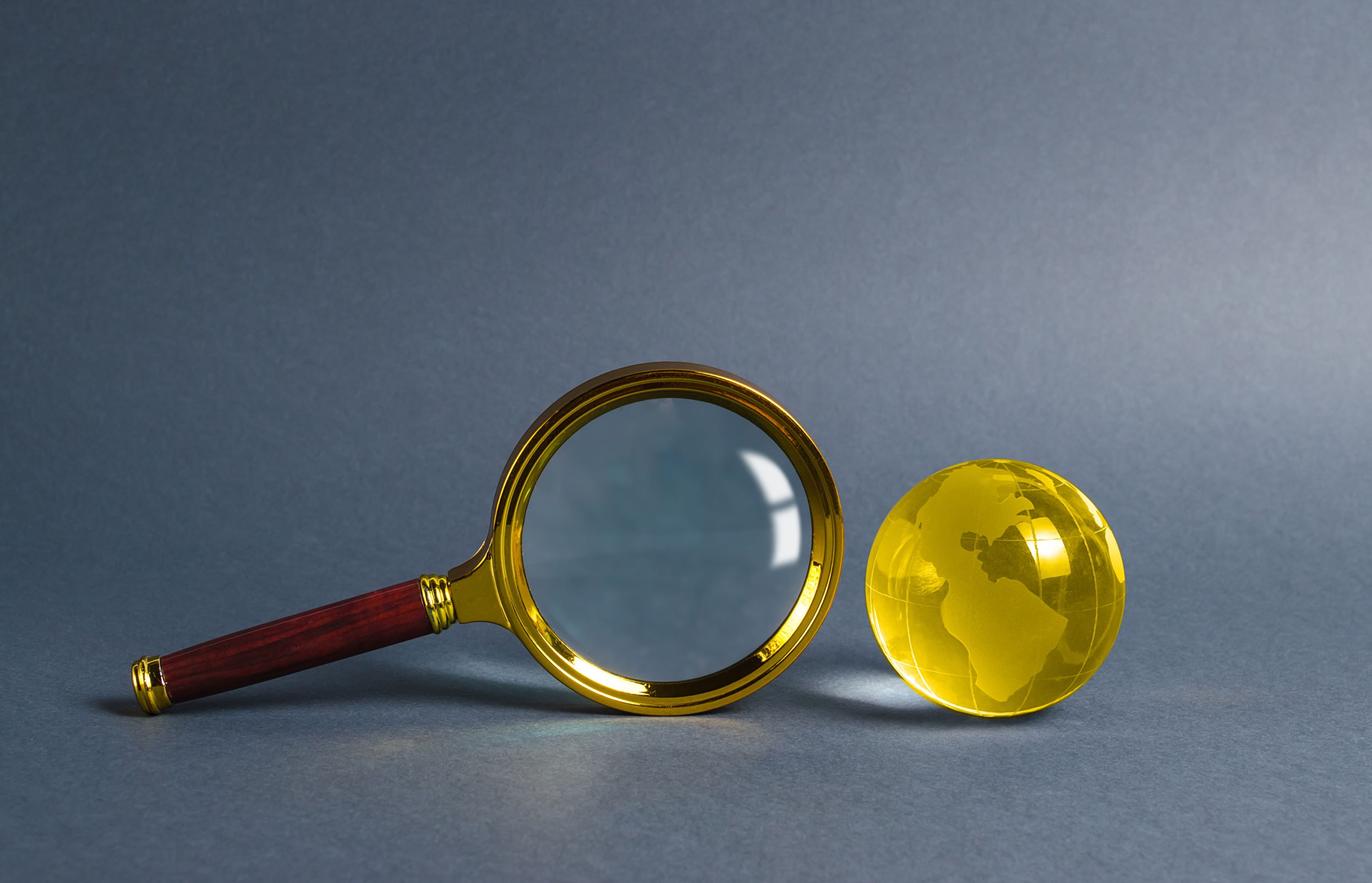 The battle for Bitcoin is very simple, and it goes right back to the days before I launched it. My vision lies in a system that will utterly destroy crime. I designed Bitcoin not to avoid government, but to act within law. It is a system that will bring down activist criminal groups and more mainstream traditional criminals for what they are. As we saw with the collapse of Silk Road and — just the other day — the arrest of hundreds of people involved with child porn rings, Bitcoin enables the tracing of criminal activity, allowing law enforcement to shut such activities down.

In time, governments will understand the true power of Bitcoin. It is not something for the 1 or 2 per cent of outcasts that seek to parasitically benefit from the hard work of others.

Bitcoin is a system designed to ensure that the scenarios of ‘free’ web offerings and tokens developed within the 1990s end with investors having rights against the people who conned them. It is a system where any ICO, which is really just a new name for a web IPO of the 1990s or a pink sheet scam of the previous era, is recorded. In the ‘80s and ‘90s, all of the scams allowed the conmen creating them and saying that they were innovation to get away by destroying records. Bitcoin brings an end to this, and makes the creators of such tokens accountable.

I created Bitcoin to be honest money. I had envisioned a system that would act to record information, secure data, and allow people to transact through micropayments in a way that has never occurred before. Bitcoin was never about decentralisation for decentralisation’s sake. The call for decentralisation doesn’t even make sense. It’s a religious catchword of a cult based on people saying that government is bad and calling to expel society.

Bitcoin is a system designed to encourage long-term gains rather than short-term misguidance, that we have seen develop as people seek zero-sum games to rip off others. Bitcoin is a system designed to create real capitalism — the way it was meant to be and the way it used to be. Not the form based on fast profits and milking companies, but one built to create long-term value.

Bitcoin is a system of stewardship. It is a system where people improve the land they work on so that they can leave something better for their children. Not one where you take money now, but one where you create a business —  designed not to last months or years or even decades, but generations.

People have become disillusioned with what we call capitalism. But what we call capitalism today is moving more towards the system of mercantilism that Adam Smith wrote against. It is the system that cherry-picks misplaced ideas, ones that are taken out of their context, ignoring moral sentiments and the reasons we develop companies. When Henry Ford created his company, he paid people more than the base wage. He did so because it served to have people engaged and to have them love the company they worked for. Today, we have layoffs for no better reason than quarterly gains. Yet, how can you create passion in the industry and company you seek to grow when you cannot have the people that are part of your company see the entire reason for your existence as a mission to improve the world.

And if your business is not based on passion, if you don’t wake up desiring to work harder to leave the world a better place, why have you even bothered waking up? I created Bitcoin to give reason. It allows people to have more purpose than they have from merely collecting likes. It opens up global markets through global micropayments, where people in Third World countries can earn small payments with low fees, enabling them and helping them to help themselves. It opens up new opportunities as people can create new systems that no one ever thought could exist, dreams that I cannot even imagine, because we have a world full of people and the creativity they carry with them.

Bitcoin, in creating a system that captures what people do, allows us to form trust. Bitcoin is not about destroying trust. Bitcoin is about creating trust. If you know that you do not need to fear the person you’re dealing with; if you know that when they commit a crime, they will be captured, that if they defraud you, your money will be taken and returned to you, that if they seek to steal your money, they will lose all that they sought to gain…

…then we can build a world based on trust.

Bitcoin is not about destroying government. Bitcoin is about destroying corruption. With records and transparency, police and officials cannot commit crime, and they cannot subvert the system that they are meant to support. With records and transparency, Bitcoin enables government that helps the people and undermines that which subverts trust and breeds corruption.

Bitcoin and any derivative, including BTC, is simple to seize, and there is no way around it. In the coming months, we will see both Bitcoin leading to the tracing of crime and the seizure of criminal proceeds. We will see BTC taken away from the criminals.

…then you are not the reason I created Bitcoin for.