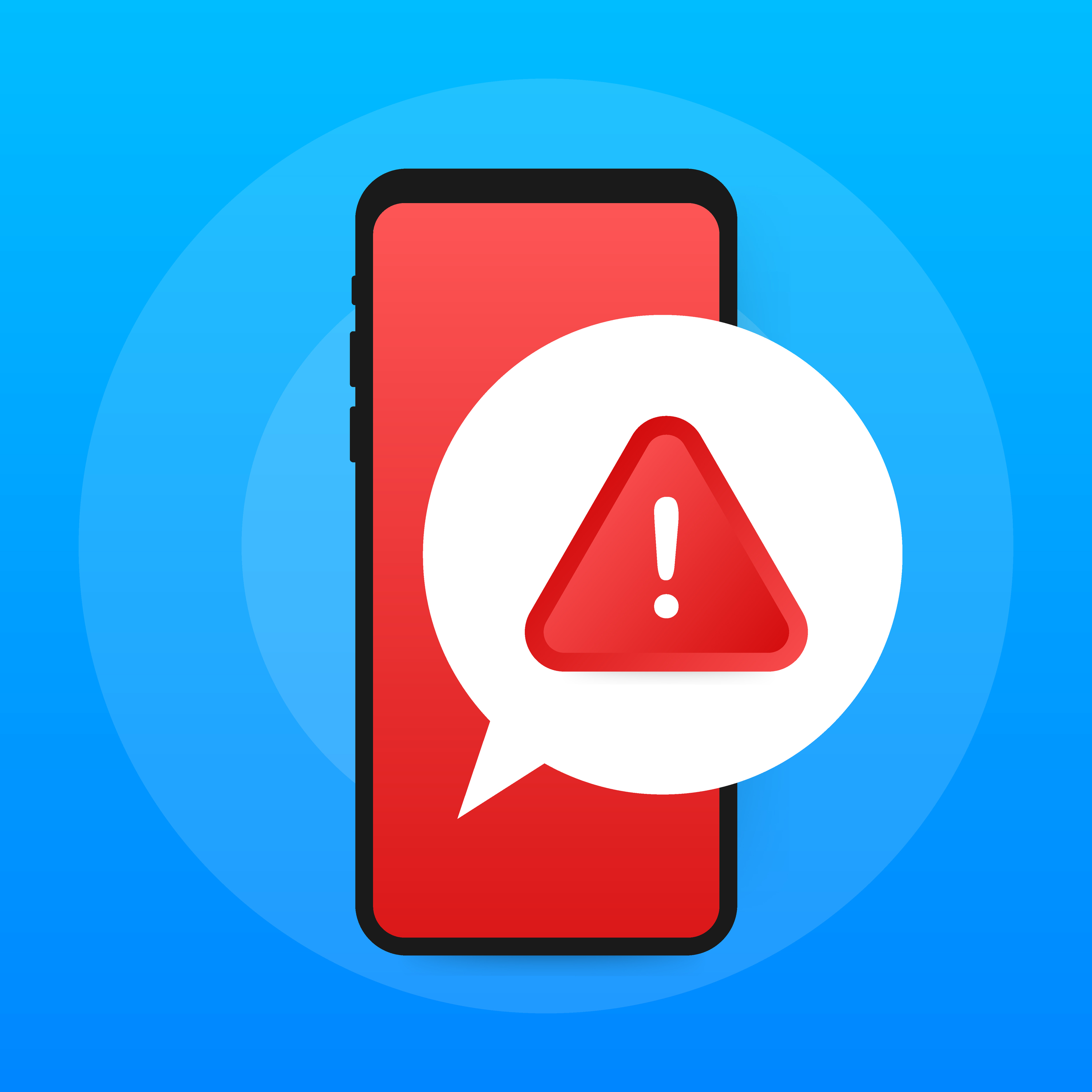 “Imagine if gold turned to lead when stolen. If the thief gives it back, it turns to gold again…”

Bitcoin is an immutable evidence trail. It is not about taking down governments. It’s a peer-to-peer cash system with tracing built-in, so that criminals using Bitcoin should be afraid. We have just seen one of the largest child pornography rings in history being taken down because of Bitcoin. Such is the purpose of my invention — a system unlike e-gold, differing from DigiCash’s eCash, and unrelated to Liberty Reserve.

Bitcoin is the first peer-to-peer cash system that introduced a key aspect of money that everyone else ignored: tracing. There was never any goal to create a decentralised cryptocurrency that is outside the reach of governments. The entire anarchist catchcry is inimical to the purpose of honest money.

Bitcoin nodes are not there to deliver decentralisation. The system is distributed because being so adds robustness. It means that when a company fails, Bitcoin doesn’t. Bitcoin loses proof-of-work in the sense that systems always tend towards data centres and professionalise into companies. Importantly here, companies come under the control of law and government. There is no way to create a system like Bitcoin that does not eventually end in a way that is constrained by law.

The idea of an alert key and others that came about in August 2010 followed the introduction of people seeking to make an online heroin store. I envision a world where freezing orders will be simple, where proceeds of crime cases benefit from linking Bitcoin and tokenised assets to criminal activity. The original concept of the alert key in the alert system allowed Bitcoin to have a freezing system. It would allow individual addresses, nodes, and much more to be stopped. Before a case was finalised, miners, as they are now called, or nodes would be able to act on the receipt of a validly issued judicial order. As such, they could freeze assets globally. Such capability will always remain in Bitcoin.

Those in BTC seeking to tell you otherwise are protecting a sinking ship. In time, nearly every criminal that has ever used Bitcoin will be traced. Any criminal who has received bitcoin has left a record that is admissible in court.

It doesn’t stop governments from seizing your funds if you commit a crime; it makes it easy. Bitcoin is the simplest system to enact tracing rules on ever invented. This false narrative of keeping your private keys so no one can control your bitcoin is the stupidest thing ever touted. A key does not demonstrate ownership, and it never will. When I made the following post, I thought you would have different ways of implementing control systems:

Imagine someone stole something from you. You can’t get it back, but if you could, if it had a kill switch that could be remote triggered, would you do it? Would it be a good thing for thieves to know that everything you own has a kill switch and if they steal it, it’ll be useless to them, although you still lose it too? If they give it back, you can re-activate it.

Bitcoin enables micropayments. It enables us to move away from the ad-based Internet that has debased much of society. In time, you will be able to sell web pages for a thousandth of a US cent. No other system can come close.

Bitcoin was not a response to the 2008 economic crisis. I started working on Bitcoin well before. Bitcoin would help; Minsky’s financial instability hypothesis is derived from information asymmetry in the banking industry, and the last decade suffered from a severe lack of information and the ability to analyse risk. Systems built on top of Bitcoin can help and mitigate such risk.

I want you to imagine a world where ransomware is no longer possible. A world where blackmailers are caught. A world where a kidnapper can be paid and return their victim only to find that their money has been taken from them after it was frozen — leaving behind immutable evidence that is admissible in court, and no matter where they go in the world, they will be targeted.

I’m sorry I left Bitcoin publicly, but there was no way to implement the system I had envisioned after the scum of the earth had falsely thought Bitcoin would help them sell drugs and people and weapons and enable money laundering. I left publicly as Satoshi, but I didn’t leave. I kept working. I kept developing. And now, I’ve been patenting. I needed to plug up every hole that could possibly arise. I needed to find ways of ensuring that no one would ever get around my system.

I don’t need you to believe me, and in fact, I don’t care.

You see, technology is not about belief. Religion is about belief, and I’m not going to be your religious idol, especially when you take what I wanted and turn it into something perverse.

…then you deserve everything that is coming.

Don’t ever expect that you will get me to go away again. I’ve solved all the scaling problems and all the other issues that could lead to flaws within Bitcoin. The issues with Lightning and systems designed to allow logs to be lost, to allow criminals to launder their money are all things that have now been addressed. I don’t care whether you think you can use any form of exchange. I don’t care whether BTC or Monero or Zcash is your thing.

If you commit a crime and at any time any form of Bitcoin blockchain is involved in any way, you’ve left an evidence trail, and it is going to be followed.

Welcome to the new world that economically disincentivises crime.