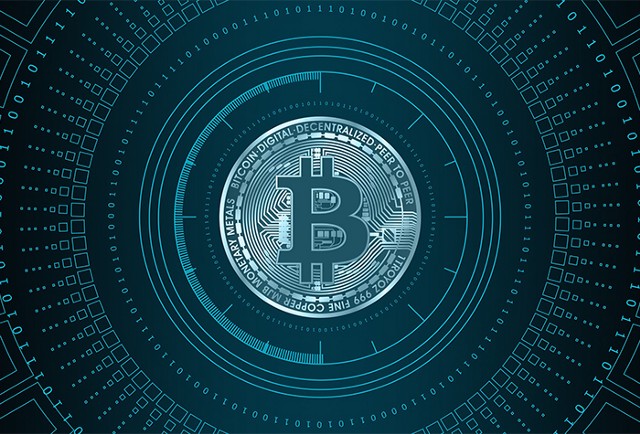 The first thing to realise is that blockchains do not fork in a manner that splits the chain.

Where such a thing has happened, the reality is the creation of a new system that differs from the original, and if it does not actively inform consumers that it is not the original, it is fraudulently passing off as something it is a mere copy of. We see it in Core coin (BTC). Core coin implemented radical changes to the Bitcoin protocol, and instead of launching as a new system defrauded consumers in leading them to believe that they had bitcoin.

Forks occur. Bitcoin was designed such that orphaning blocks would occur. It is not a bad thing; block reorganisations and forks are part of the design of Bitcoin. An orphan block is a game-theoretic signalling device. To the user, it’s irrelevant. If your transactions get incorporated into a block discovered by miner A or conversely miner B, it is of no concern. It merely concerns those seeking to gain fees as they compete to incorporate your transaction in a block they find. The lie propagated about orphans being a problem in Bitcoin is designed to enable parasitic systems that provide money-laundering evasion and facilitate security scams.

The primary aspect of what makes Bitcoin valuable is that it is a transaction-verification system. It matters to the protocol that a transaction signed now remains the same over 20 years’ time. The introduction of alternative systems such as Segregated Witness creates a new system — which is no longer Bitcoin. I have no issue with people creating competing systems such as Litecoin or Ethereum, but when someone decides to fraudulently pass off in offerings such as BTC pretending to be Bitcoin, the matter is more serious.

When they do so to help facilitate the use of my invention to promote crime and money laundering, then I get really upset. Such is what people around both BTC and BCH are seeking. They seek to make the new version of a criminal money-laundering coin.

PoS is a form of equity with no dividends — that simple.

You don’t need to have dividends to have equity. Shares have been dematerialised for 30 years or so now. Equities are all held as tokens. The settlement layer, e.g. something like Bitcoin, is irrelevant. Consequently, the argument concerning ICOs was always a mere sham designed to confuse regulators and allow frauds to go on longer.

The Bank Secrecy Act (BSA), as amended and implemented by regulations passed by FinCEN (Financial Crime Enforcement Network), requires CVC (which addresses most businesses that handle cryptocurrency, including individuals in peer-to-peer networks who exchange money even over something like local bitcoin) and many otherwise unregulated financial institutions to be registered with the government. Such organisations are required, by law, to implement anti-money laundering procedures. They must immutably maintain data and logs of transactions with the individuals involved, and from there they must report certain transactions and other data. In particular, mixer systems and ‘anonymised’ coins, including ones using systems like Schnorr, are covered by such provisions.

Under the anti-money laundering statutes, FinCEN has power to prevent US financial institutions from dealing with other institutions that have to do with systems that do not account for anti-money laundering (AML) and funds-handling provisions. Any system that does not engage in AML controls will in essence be either criminal or outlawed in the US, the UK, Europe, and many other countries. Liberty Reserve was based in Costa Rica, which is not a member of the Financial Action Task Force on Money Laundering (FATF), the international organisation that collaborates on anti-money laundering (AML) rules. And yet, Costa Rican authorities cooperated with the US government (which is a member).

There lies around a false belief. Grinberg said: “Not being located or not operating out of the US is not going to save you unless you are ultra careful not to have any kind of connection to the US market, a tall order.” For its part, Liberty Reserve allegedly encouraged criminal activity, and made no attempt to keep out US users. Even if it had warned criminal clients not to use its service, the company still could have been subject to US law, particularly if it suspected that its clients were laundering money. The same thing applies when it comes to mixers.

The lies and fraud propagated by criminals and those who support criminals in articles falsely claiming that illegal non-custodial services were okay are ridiculous. Such people are irresponsible and misleading people with the aim to create a criminalised illegal monetary system.

Section 4.5 of the FinCEN monetary guidance explains not only that enhanced CVC transactions are without exception required to be registered, but that the mere use of something like the built-in mixer in CoinJoin acts to alter the basic function of Bitcoin or BitCHcoin such that it is covered and must be registered as an MSB. Anyone running such a system needs to prove that all of the coins involved in mixing did not come from a US citizen. Moreover, the same applies to the UK, Europe, and many other countries. To prosecute, a treasury or an FBI agent would simply need to send money to the site and enable mixing. If a single fake US account can be set up, it is criminally a breach of the law.

So, my take is simple: pseudo organisations such as Coin Centre are simply there to hide facts and allow criminal activity to continue longer than it should.