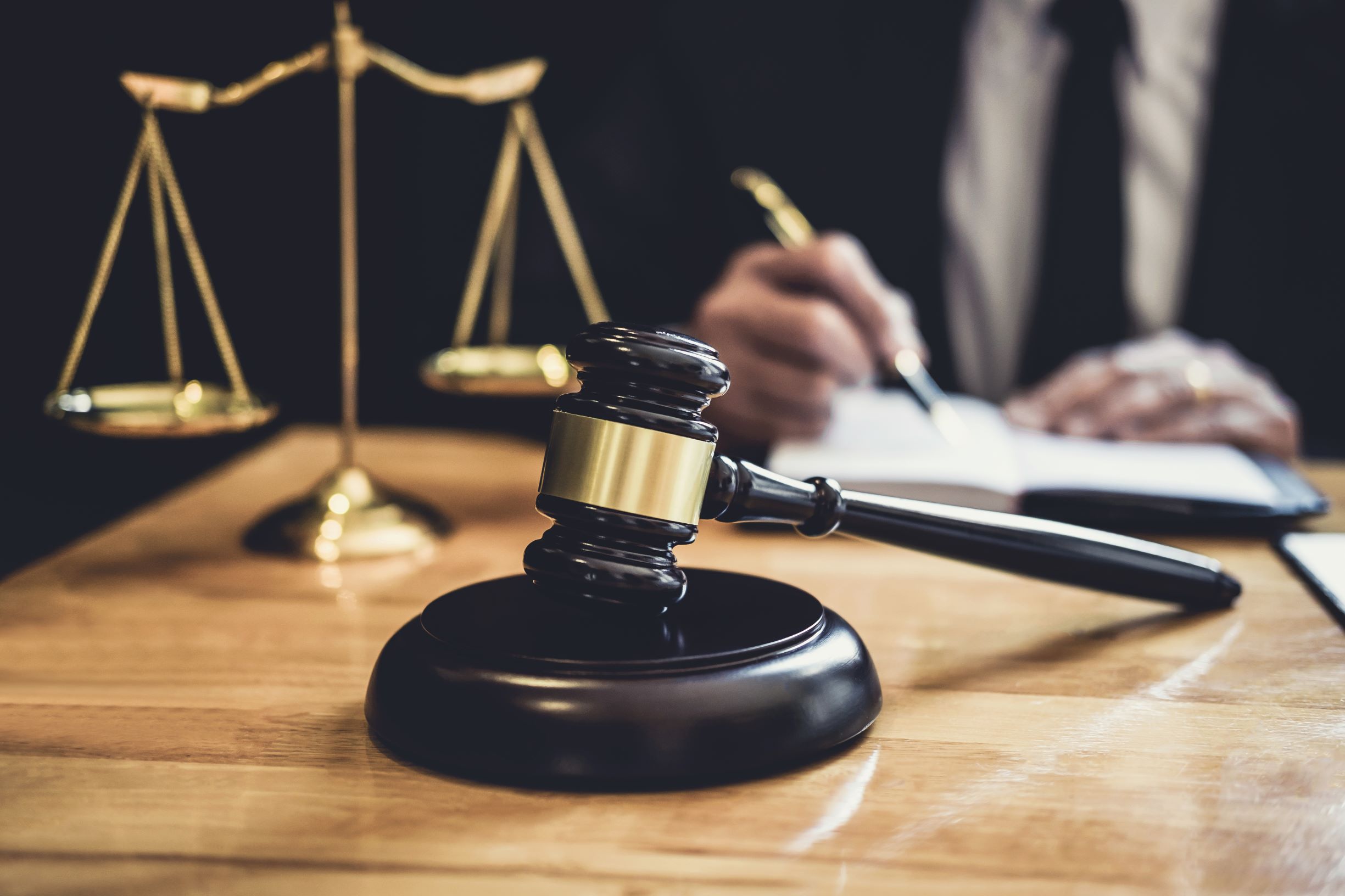 In a recent statement by SEC Commissioner Peirce, it was explained:

A second area of concern is the lack of a bright-line test for whether a token is a security at the end of three years. To avoid the securities classification at the end of the safe harbor period, the network would have to be decentralized, which means it is not controlled and is not reasonably likely to be controlled, or unilaterally changed, by any single person, group of persons, or entities under common control. Alternatively, the network could be functional, which means holders can use the tokens in a manner consistent with the utility of the network.

You should note that the only decentralised system that fulfils the described condition is Bitcoin, as defined by BSV. The definition, “not controlled or not able to be controlled or unilaterally changed by any group of persons”, in effect means that the protocol is set in stone and stable. Too many developers seem to be obsessed with technical change. Bitcoin is not merely a technical system, but one that acts both in economically powerful ways and within the law. When I made it clear that Bitcoin’s core design was set in stone for the rest of its lifetime [1], it wasn’t because of technical issues. Every group behind every single competing system, including CoreCoin (BTC), has ignored this simple fact, and demonstrated that their developers are capable of altering the system they are trying to create. Whether we are talking about changes by “Bitcoin” Core designed to increase anonymity and encourage illicit transactions (creating a system radically distinct from Bitcoin) or the changes continuously being conducted by the Ethereum group, we see alterations in their systems by small groups of developers.

Ethereum developers have unilaterally changed the core protocol their system deploys, and is continuing to do so. “Bitcoin” Core has radically changed the protocol, and is engaged in moving their system towards supporting the Lightning Network, as a means to increase its value in illicit trade where records can be destroyed. “Bitcoin” ABC are continuously engaged in the process of modifying the core protocol. The definition provided by SEC Commissioner Peirce is purely established upon the condition and nature of a stable protocol. Every single system currently in existence other than Bitcoin (BSV) is, by the same definition, not decentralised.

In a very simple manner, we can see that the nature of being decentralised, as defined by regulators including SEC Commissioner Peirce, implies that my original surmised position was correct. To be at all decentralised, the protocol requires stability. To function within regulation, the protocol must be stable and set in stone.

Disingenuous developers who attempt to fraudulently mislead government regulators into believing that Bitcoin or any derivative blockchain system is decentralised while acting to change the basic protocol of the system are in reality anything but decentralised. “Bitcoin” Core says that they are a decentralised developer group. They earn income; donations form income as developer groups are not charities. In the case of Core, and any related or analogous group, they offer a support website, hold meetings, and allow access to source code and other aspects of development efforts through a hierarchical partnership structure. What few such groups seem to understand is that the failure to make a direct profit from the association does not preclude the existence of a partnership.

A common law partnership is a form of association where all members or partners are equally liable for the consequences and actions stemming from other partners. Some partners may have special or privileged positions. If we look at the BTC Core website, we see many such instances, including ones of specially named individuals. The partnership differs radically from a corporation. Corporations provide shareholders and members with limited liability. Partnerships can be constructed as limited liability partnerships, which differ from common law partnerships, where all members are jointly and equally liable for the actions of other partners.

Under such conditions and provisions, with the ability to change and alter the protocol at will, in other words, the ability to radically change the original base protocol, as it has been done by Core, the token implementation presents a security. Many think that the lack of a dividend would preclude something from being classified as a security. But, as a counterexample, nearly 50% of Fortune 500 companies in the USA do not give out dividends, and even Facebook does not provide dividends to its shareholders.

Where a developer group or cartel that is managed between developers and selected nodes is capable of changing the core design of a blockchain-based system, it cannot be considered, in any way or form, as one that is decentralised. Changing the protocol limits the ability for other individuals to build on top of the protocol. The protocol developers, and giving them inside information, may act to stifle innovation from other parties. Through changing the protocol, such individuals may exhibit control over the entire system as software-development times for commercial applications are not instantaneous. In changing the core protocol design, developers of the system are able to withhold information about the proposed changes and implement alterations that result in the selective lockout of competing groups.

Such changes would allow core development teams to ensure that they always favour aligned interests, through the insider exchange of information concerning the changes of the protocol and carried alterations. In doing so, core development teams can ensure that some changes are always implemented that will break or disable the functionality of competitive products that they seek to disincentivise. But with a stable core protocol and design, the original creator of the system must compete equally with all new entries. For as long as the protocol is stable, I do not gain a competitive advantage and other protocol developers do not gain a competitive advantage over new entrants. Where new entrants form part of the market and present competitive offerings, they can compete fairly. Conversely, when development groups are able to alter the protocol, they can do so in a manner that increases the costs to competitive groups and, through economic disincentivisation, locks them out of the system.

The developers can alter the system with advanced knowledge. Competitors would need to rush to have functional products, or may even find their systems incompatible following the change.

When I created Bitcoin, I implemented a robust scripting system that would allow for the creation of an unbounded range of templates — not merely the two I initially released.

The creation of a decentralised protocol exists not merely in the creation of a set of decentralised or distributed nodes. The primary aspect of the protocol and Bitcoin being decentralised lies in the inability for people involved in the system to change the protocol. Bitcoin has been constructed in a manner that precludes the core protocol from being changed. Where changes do occur, you will find that they involve separate systems, with separate developer groups seeking control and attempting to capture network share by passing off their systems as the original through unlicensed copies of the database, fooling the unwary. The reason I am not the central trusted authority in Bitcoin is that the system was and is set in stone. Where developers can change the protocol, the same developers are a trusted party. Once you allow development groups free reign to change protocol settings, once the core protocol is not set in stone, it cannot be considered decentralised in any manner.

Ironically for everyone else out there, it is shown that Bitcoin (BSV) is the only decentralised network in existence.