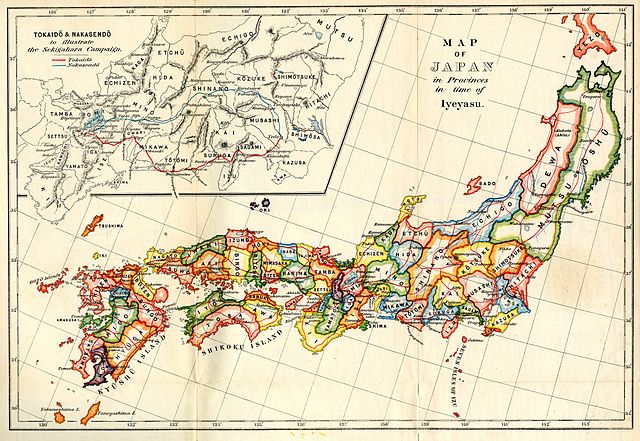 The Voyage of Captain John Saris to Japan

Throughout the world, the 16th century was a time of change, whether Western or Eastern. The Tokugawa shogunate had taken control and unified Japan following the tumultuous upheavals in the later 16th century. Technological change, including the introduction of firearms such as the arquebus and peasant footmen training as soldiers, disrupted the traditional order of the state. Simultaneously, with the arrival of European trade and merchant ships, followers of Christianity had begun to appear. Oda Nobunaga embraced both firearms and Christianity, and used technology and new ideas to suppress more traditional forces.

Christianity grew within the time frame of 1610 to 1620, at a time when Tokugawa Ieyasu started to feel threatened and believed that the shogunate’s stability was at risk. The voyage of Capt. John Saris coincided with the beginning of such changes. When Capt. Saris’ ship, the Clove, arrived in Hirado, in 1613, on his eighth voyage, the crew arrived at the beginning of the reactions against foreigners and Christianity. Captain Saris embraced many aspects of Japanese culture, and married a Japanese woman, Anjin Sama. Yet, many European reactions to Japanese culture remained the same as the Japanese rejection of Christianity. Capt. Saris’ pious overseers took many of the art pieces he brought back with him, and burned them in a public display of feigned piety.

In the decades following his voyage, Christianity was banned, and the shogunate instituted persecution laws (Sakoku) that followed in the 1630s. It was a period of consolidation, following the radical changes that had occurred in the half-century before. The new technologies and changes to warfare were integrated in part. Still, mostly, an attempt was made to expunge them and to return to a mythologised version of an ancient past that had never truly existed. In 1614, shortly after Capt. Saris had arrived, the missionaries were ordered to leave the country, and Catholicism was banned.