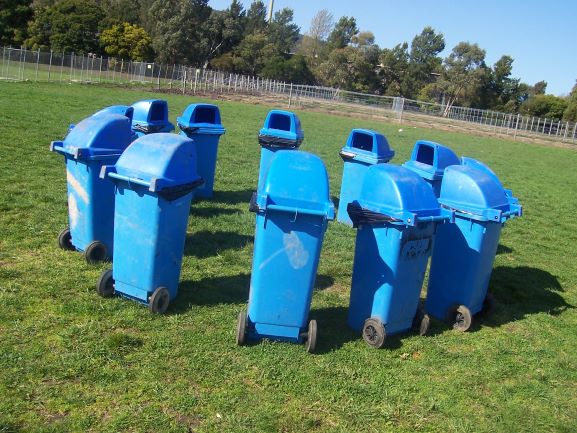 Franfurt (2005; originally 1986, in his essay On Bullshit) assembled a modern philosophical concept that presents perhaps one of the most critical advances in philosophy and the twentieth century. Cohen (2013), following his defence of communism and Marxist thought (Cohen 1980), further extends the conception of bullshit. His essay explicates how false logic and misconceptions have been used to baffle people, including himself:

I found that material hard to understand, and, because I was naive enough to believe that writings that were attracting a great deal of respectful, and even reverent, attention could not be loaded with bullshit, I was inclined to put the blame for finding the Althusserians hard entirely on myself. (Cohen 2013)

Cohen expands on Frankfurt’s philosophy to show that bullshit must fulfil a set of requirements. To be bullshit, it must be “(a) unclarifiably unclear, (b) rubbish, or (c) irretrievably speculative” (Lewis 2015). From Lenin’s (1939) reworking of the term imperialism up until contemporary issues with ‘woke’ culture, we see the introduction of Orwellian doublespeak (Orwell 1984). Communism has been said to have failed. We have been told that history is at an end (Fukuyama 1995)—which is the selfsame promise that Marx and Engels promoted in their socialist utopia (Williams 2000). What is promoted as a concept of freedom where the workingman rises to promote equality for all is a power play. Phillips demonstrates it repeatedly (Phillips 2020a; 2020b)—not in referencing communism, but in removing the foundations of such inconsistent creed.

At a cursory glance, it would be possible to say that such issues remain independent of each other and are not related to communism. How does ‘woke’ culture reflect Marxist communism? In typical collectivist form, the Marxist idea of freedom is freedom for an elite who know better and believe that they can rule. It was Lenin himself who characterised communist equality.

Marx (1946) built a concept of communism based on philosophical bullshit, saying that “the cost of production of a workman is restricted, almost entirely, to the means of subsistence that he requires for his maintenance, and for the propagation of his race”. Such manipulation of truth is what we see now in many universities (Phillips 2020a). It is what is being promoted as being politically correct, when, in fact, it is a racist system of control, designed to separate and not to build. History has not ended, and the propaganda promoted by Marx, along with the manner of promoting doublespeak in constructing an equal society, continues—“but only so long as you shuffle along obediently to the beat of their dreary, robotic drum” (Phillips 2020a).